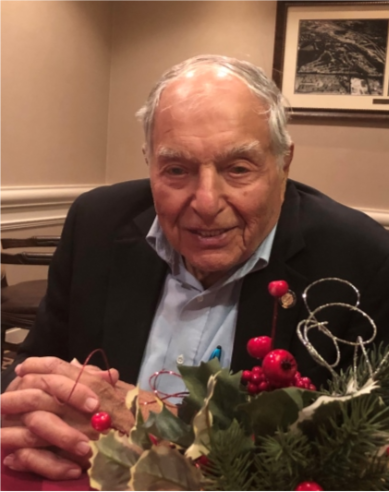 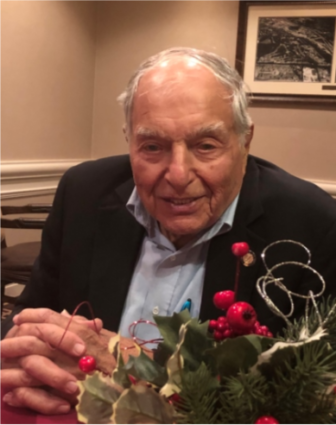 Enlisting in the United States Navy, he was admitted to the V-12 Officer Candidate Program at Yale University, from which he graduated in 1947, with a degree in mechanical engineering.

He then went on to work as an engineer and executive at a number of corporations before joining the American Cyanamid Company, where he served as vice president of operations of its Shulton group until his retirement.

He was the husband of Catherine A. McMorrow Savarese, whom he married on Oct. 4, 1952 at Saint Sebastian’s Roman Catholic Church in Queens, New York and who preceded him in death.

Visiting hours are from 7 to 9 p.m., Monday  and from 4 to 8 p.m., Tuesday at Feeney’s Funeral Home, 232 Franklin Ave., Ridgewood, New Jersey. All are invited to his Funeral Mass at 10 a.m., Wednesday, Dec. 18 at St. Gabriel the Archangel Roman Catholic Church.

In lieu of flowers, donations in his name to a charity of your choosing would be appreciated.

— an obituary from Feeney Funeral Home, where online condolences may be left. The text of the obituary, to be posted later on the funeral home website, is from Legacy.com.