The League of Women Voters of Darien invites the community to its Annual Meeting to be held online on June 2 at 7 p.m.

Patricia Russo , executive director of the Campaign School at Yale will address the topic “Lessons Learned: Tales from the Campaign Trail.” 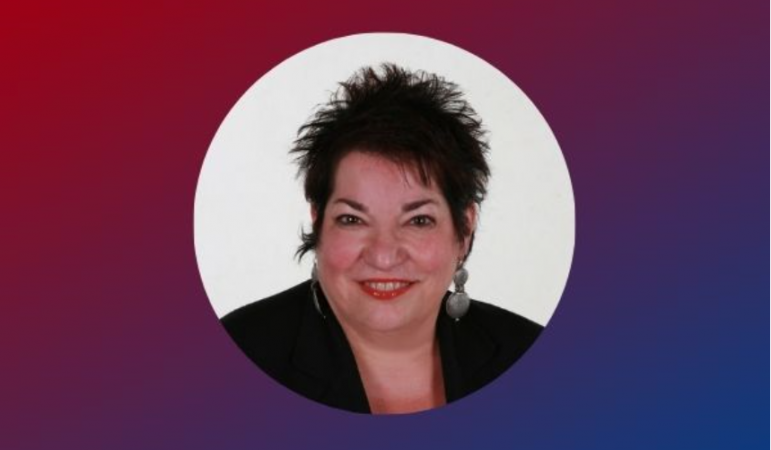 The school is also for those who embrace the school’s mission of increasing the number of women in political levels of government at the local, state and federal levels.

She is a former chair and commissioner of the Connecticut Permanent Commission on the Status of Women, a position she held for 25 years.

Russo served as a leader for “Love Makes A Family,” a state-wide, nonprofit organization, which worked for equal marriage rights for same sex couples in Connecticut. It was disbanded with an amazing party in 2009 after achieving its goal. The records of the organization are housed at Yale.

She serves as an honorary member of the National Coalition of 100 Black Women.

Russo holds a Bachelor of Arts degree from the George Washington University, and a certificate in health care and nonprofit management from the Yale School of Management.

While an undergraduate student, Patricia served as an intern to U.S. Congresswoman Bella S. Abzug of New York City, who inspires her to this day