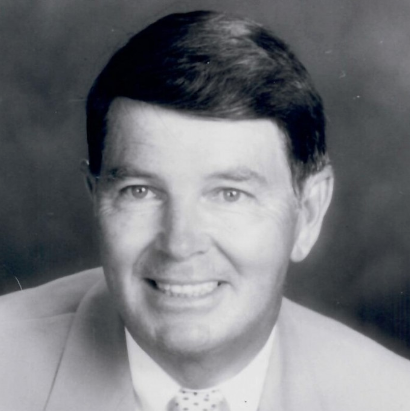 Lawrence Paul Story of Darien passed away on Tuesday, May 15. He had recently turned 81 years old. 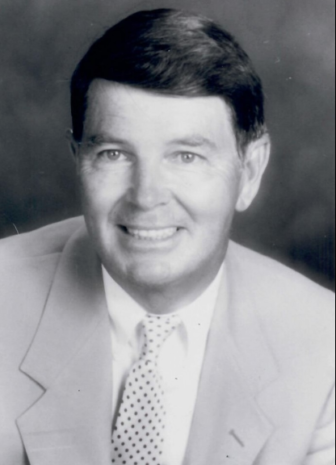 Lawrence, known as Larry, was born on April 19, 1937 in Queens, NY to Henry and Mary Story. He attended Drew University before serving as a lieutenant in the Navy from 1959-1964 in the Pacific on USS Arnold J. Isbell.

Larry and Lucille married in June 1964 and moved to Darien in 1966. Their most favorite times were sailing on Anjinsan II, their Tartan 3500, on Long Island Sound up to Edgartown or bareboating in the British Virgin Islands. They were members of Noroton Yacht Club and Darien Boat Club.

Larry had a wonderful sense of humor, always ready with a joke or a song, and was loved by his friends and family.

There will be a wake from 5 to 8 p.m. Thursday, May 31, 2018, at the Edward Lawrence Funeral Home in Darien. Mass will be June 1st at 11 a.m., Friday, June 1 at Saint Luke’s Episcopal Church, 1864 Post Rd, Darien, followed by a military burial at Spring Grove Cemetery, Darien.