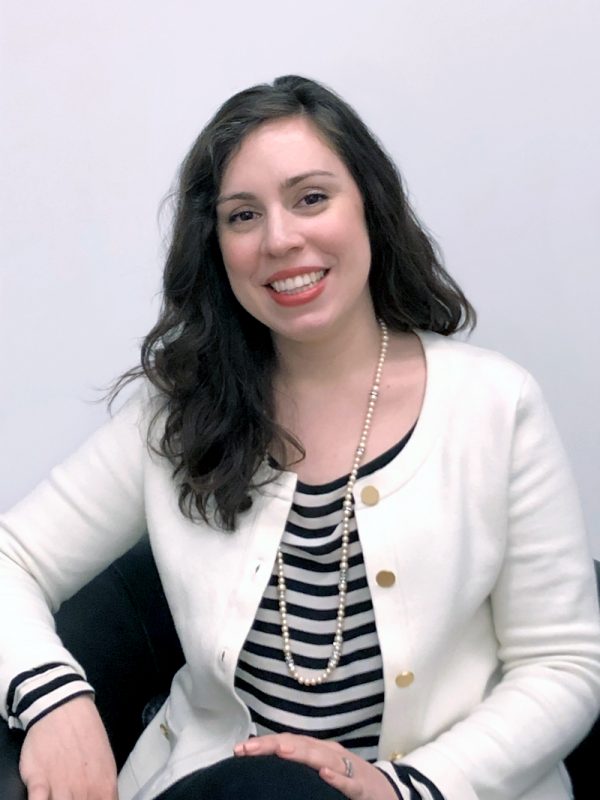 Parrott, who was selected by the Board after a nationwide search, succeeds Alan Kirk Gray, who recently retired after six years as Director and 11 years in various other roles. 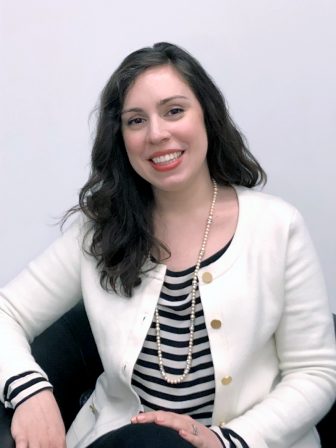 “The Board of Trustees was seeking a visionary leader ready to reimagine the Library’s role consistent with its culture of excellence in service to its patrons and the Darien community, and we are thrilled to have found this leader in Kiera,” board President Tamara Sload said.

“She is an inspirational and gifted leader, understands and values the importance of excellent communication and respectful relationship building, and brings a unique and compelling perspective to strategic planning that we believe make her uniquely suited to assume this role. We are excited to welcome her back to Darien Library.”

This is a return to Darien for Parrott, who worked at Darien Library from 2008-2013, as a Children’s Librarian and Collection Development Coordinator and subsequently as Head of Children’s Services.

During this time Parrott launched the T.E.A. (Technology, Engineering, Arts) Room makerspace and expanded KidLibCamp, an annual professional development conference for youth services librarians from across the tri-state area.

“Watching the tireless efforts of the Darien Library staff and administration over the past few months makes me both humbled and proud to be rejoining this remarkable institution,” Parrott said.

“From offering creative, socially-distanced Express Services, like curbside pick-up and an array of virtual programming, to quickly creating charging stations and workspaces throughout the courtyard during the recent power outages, the Darien Library never fails to show up for the community, especially in times of crisis. It is that dedication to and passion for public service that first attracted me to Darien Library, and it is that ethos that drew me back once again.”

These capabilities are even more important given the uncertainty caused by the pandemic. On that topic, Parrott said, “while 2020 continues to be a uniquely challenging time for all of us, I am elated and eager to step into this new role, in a world-class library, staffed by the best librarians I know, in a community that loves and supports its library like none other.”

She is creator and lead facilitator for LJ/SLJ Diversity Workshops and has helped launch and expand numerous live and virtual events for librarians nationwide, including the Public Library Think Tank, LibraryConLive!, Day of Dialog, and Equity in Action.

Ms. Parrott received her MLIS from Queens College and her B.A. in political science and Philosophy from the University of Massachusetts, Amherst.

Over this time, Darien Library has earned an international reputation for many of its operations and services and is a recognized national leader known for its excellence in customer service. It was named a Library Journal Five Star Library in January of this year, a distinction shared by only one other library in the State of Connecticut.