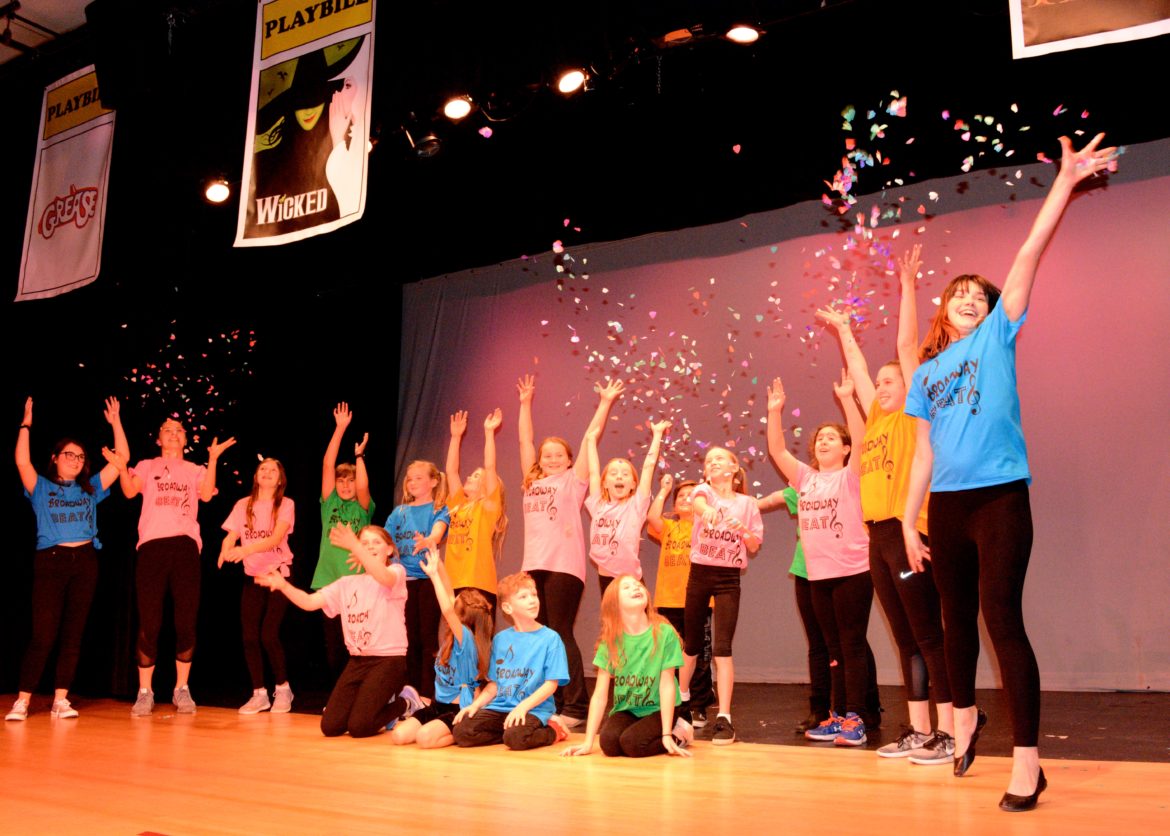 'Regards to Broadway,' takes place on Nov. 3. After last year’s sold out performance of Broadway Beat!, the DAC has teamed up with Open Arts Alliance again for this exciting new revue.

Young & talented performers in Grades 3 to 6 will be given a chance to shine in the Darien Arts Center’s classic Broadway style production, “Regards to Broadway.”

— an announcement from Darien Arts Center (we’ve put both the nitty and the gritty in boldface.)

After last year’s sold out performance of “Broadway Beat!,” the DAC has teamed up with Open Arts Alliance again for this exciting new revue. Rehearsals take place from 4 to 5:30 p.m. on Tuesdays, from Sept. 10 though Oct. 29.

Kyle LeMaire and Hale McSharry, both of Open Arts Alliance, are directing the Regards to Broadway production, which will be performed in the black box theatre of the DAC Weatherstone Studio. Tech and performances take place from Nov. 1-3. 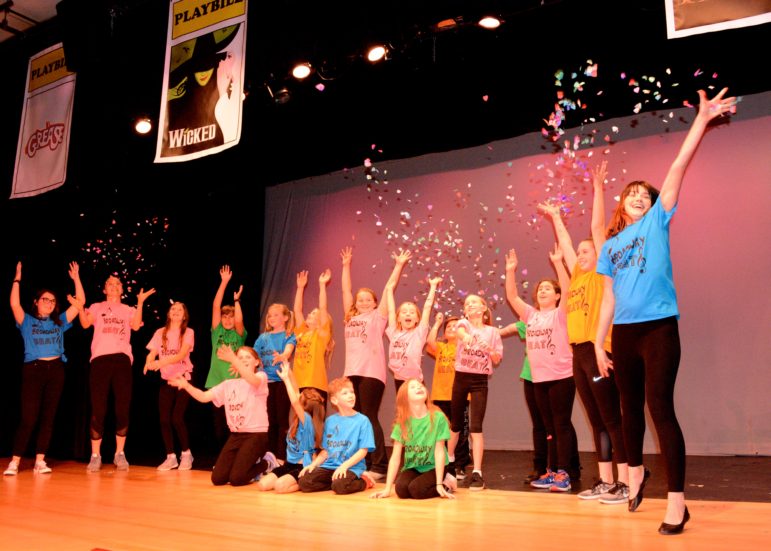 “Regards to Broadway” takes place on Nov. 3. After last year’s sold out performance of Broadway Beat!, the DAC has teamed up with Open Arts Alliance again for this exciting new revue.

Kyle LeMaire is an actor, director, and teaching artist from Louisiana, who holds an MFA in Acting from The New School for Drama. He has worked as a teaching artist at the Virginia Repertory Company and TheatreWorks/USA.

He has also taught theatre to elementary, high school, and college students. LeMaire was the Associate Artistic Director for The Victory Dance Project, and The Other Realm Theatre Company, which focused on inclusion and blind casting.

He was also education director for The Acting Space in NYC and is an Actor Equity Association member. As a performer, he has been seen on various film/television shows and in national tours across the country

Hale McSharry is a theatre artist born and raised in Greenwich. After graduating from Greenwich High School in 2013, he studied theatre at Northwestern University in Chicago.

In 2017, he played Mr. Mushnik in Little Shop of Horrors on a cultural exchange tour of Bosnia and Herzegovina, presented by the U.S. Embassy in Sarajevo.

In 2018, he joined the ensemble of South African director William Kentridge’s The Head & the Load at MASS MoCA.

He can be seen in television shows such as The Marvelous Mrs. Maisel and Ray Donovan. Hale was the choreographer for Jungle Book Kids with Open Arts Alliance.

Fee for the Regards to Broadway theatre class is $300. To sign up for an audition slot on Tuesday, Sept. 10, email DAC Theatre Director, Maria Pizzarello at Maria@darienarts.org.

See details and more Theatre classes for kids at DarienArts.org. The Darien Arts Center is located at 2 Renshaw Road, behind the Darien Town Hall. For more information, call the DAC office at (203) 655-8683.