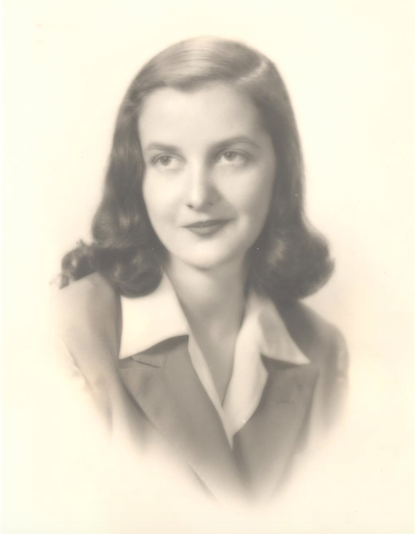 Kathleen Pizzani, 94, passed away on Dec. 24. Her wake will be on Friday, Dec. 29, with her funeral following on Saturday.

Kathleen Pizzani (nee Norton) passed away at home in Darien on Dec. 24 with her loving son Paul and daughter-in-law Debbie at her side. “Kay,” as she was known to family and friends, was one week shy of her 95th birthday. 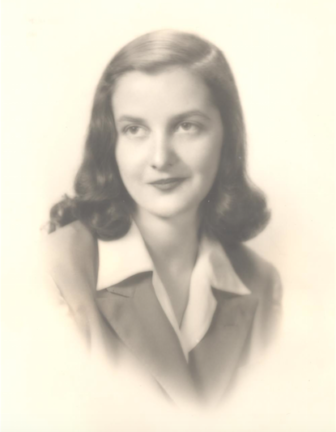 Kathleen Pizzani, 94, passed away on Dec. 24. Her wake will be on Friday, Dec. 29, with her funeral following on Saturday.

She attended Manual Training High School in Brooklyn, N.Y., where she was a popular student and participated in many sports and clubs. Her activities included captain of the volleyball team and she was awarded the “All Around Medal.” As the class “cutie” she was designated a “senior celebrity” in her high school year book.

Kay was always full of fun and loved nothing more than sharing the company of her friends and family. She adored her father Thomas, who kept the family together and raised her, her brother Joe, and her sisters Helen and Veronica, alone after Kay lost her mother at age 7.

Shortly after Kay graduated from high school, she married her first love, William White. With the outbreak of World War II, Bill joined the Navy and became a fighter pilot. Their marriage ended tragically when Bill was killed in a training exercise in 1944.

Shortly after Bill’s death, Kay gave birth to her first son, Bill. Kay raised Bill with the support her family until she met and married Peter A. Pizzani. Kay and “Pete” had two sons of their own, Peter and Paul, and settled in Rockville Centre, N.Y. before moving to Wyckoff, N.J., and later Dennis, Mass.

Kay was known for her fashion sense and style. Even as it became increasingly difficult in her last years, Kay would insist on being fashionably dressed whenever she went out.

She also had plenty of creative energy. Her oil paintings can be found in the homes of family and friends. Although in many ways Kay followed the beat of her own drummer, she was very patriotic. To those who wondered about the secret of her longevity, Kay would tell them it was attributable to having a glass of scotch or bourbon every night.

Her sense of humor never left her even as her health declined in recent months. Her death leaves a void in the lives of all of those who were privileged to know her but she also leaves many wonderful memories.

Kay’s husband Pete and her oldest son, Bill, predeceased her. She is survived by her sons, Peter and Paul, her daughters-in-law Debbie (Paul) and Barbara (Bill), her grandchildren, Gregory, Elizabeth, Laura, Michael, and Christina, her great grandchildren, Kunio and Rory, and her friend Brody, a 10-year-old labradoodle who lives with Paul and Debbie.