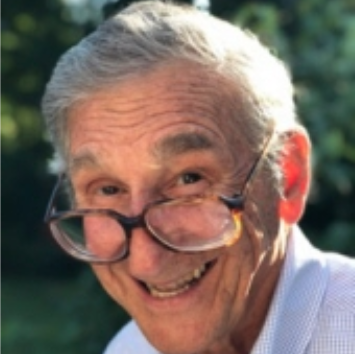 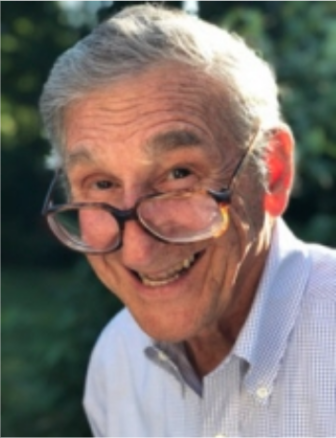 Joseph Palmer Jr. 91, died April 10. A celebration of his life will be held at a later date.

Born Feb. 9, 1929 in Stamford, Joe was a son of the late Joseph and Olga Cantalini Palmer, a founding family of the area. He was also preceded in death by his son, Glenn C. Palmer and brother, Rocco J. Palmer.

Joseph graduated from the Casey Jones aeronautical at LaGuardia and later Emby Riddle. He served with the 137th Fighter Interceptor Squadron, returning to Darien to run the family grocery store. He served in the New York Air National Guard … igniting his passion for flight.

Joe continued to fly privately after service and those of us close to him each have a story from his small helicopters to a real fighter jet. Poppy was an accomplished pilot.

He was vice president of Palmer’s Market, a 99-year-old family-run supermarket in Darien. He was also president of Associated Foods of Connecticut.

Joseph’s enjoyment for the outdoors was evident. From fly-fishing blue ribbon trout in Montana to running his bird dogs, Digger, Ace and Huck, through New England fields, they never missed a bird. Joe was happiest immersed in nature and shared that joy with everyone he knew. Joe was always willing to teach, to share, and to help anyone.

Joey’s smile would light up a room. He was generous beyond measure, loved his employees and customers and was usually found walking the isles of Palmers Market greeting customers, to whom he was always engaging and endearing.

Joe was an accomplished hunter and fly fisherman, a fervent hunting dog trainer and always had a dog in the wings. Joe was an all-around athlete; Darien High School football record holder for 10 years,”Spark Plug Joe”; skilled fly-fisherman, skier, golfer, hunter. He lived life to the fullest. He was one special guy and will be sorely missed by his many friends and family

Due to restrictions on gathering, graveside services for Mr. Palmer will be private, with a celebration for his wonderful life announced at a later date.