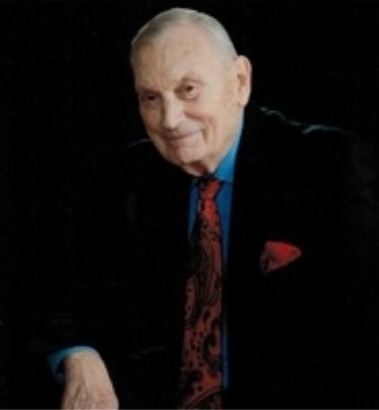 Professor John Alan “Jack” James, chairman (Emeritus) of the Global Center for Governance, Reporting & Compliance at Pace University’s Lubin School of Business, passed away peacefully, Oct 25, 2019 in the Veterans Hospital at West Haven. He was 92 and left a lasting legacy.

His family, friends and professional colleagues who followed his distinguished career know that he left every company, country, local government and institution he served a better place in which to live and work. 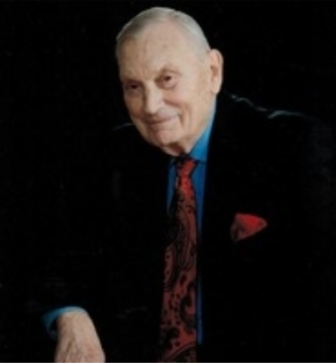 A resident of Darien, Greenwich and Stamford after moving from Brussels in 1979, Jack continued his public service to the State of Connecticut.

He was active on the International Trade Committee of the Stamford Chamber of Commerce and served five years in the cabinet of Governor Ella Grasso as director of the International Business and Economic Development office, recruiting and training a Brussels-based EU office.

He extended the overseas influence of Connecticut’s business interests by opening satellite offices in Frankfurt and Tokyo.

— an obituary from Nutmeg State Cremation Society, where condolences to the family may be left.