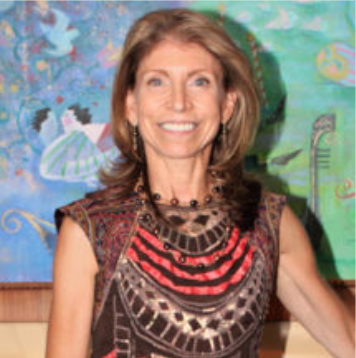 What is it about Italy? Cultural Superpower yet merely a mountainous Mediterranean peninsula, Italy has exerted an outsized force on the world, Western civilization and the popular imagination over the course of millennia.

Carla Gambescia, an author and lecturer on all things Italian, will speak Wednesday, Nov. 6, at the Darien Men’s Association’s morning meeting.

Explore the special alchemy of Italy and the “cultural DNA” that has made Italy not only so influential, but also so beloved. 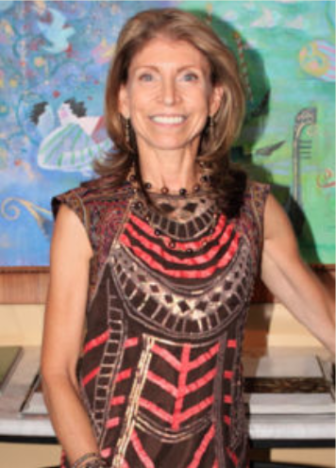 An inspiring lecture in which you will discover fascinating insights about the “Boot’s” long history of substance over size by Carla Gambescia, author of La Dolce Vita University: An Unconventional Guide to Italian Culture from A-Z, an eclectic compendium of all things Italian which, according to Primo Magazine, “… may have done the impossible in capturing the rich cultural history in 300 pages.”

Carla’s passion for Italy began early: with her mother’s love of the Renaissance masters and father’s discourses on Italian geniuses of every calling. In the ensuing decades, she’s written about and toured every region of Italy on foot or by bicycle.

Carla was a former partner in the Ciao Bella Gelato Company, conceived and co-led the Giro del Gelato bicycle tour which won OUTSIDE Magazine’s “Best Trip in Western Europe,” and, for a decade, owned and operated Via Vanti! Restaurant & Gelateria in Mount Kisco, New York.

Via Vanti! which received a “very good” from the New York Times along with numerous plaudits for its innovative Italian cuisine, gelato (named “Best Gelato Shop in New York”) and its on-going program of culinary and cultural events. 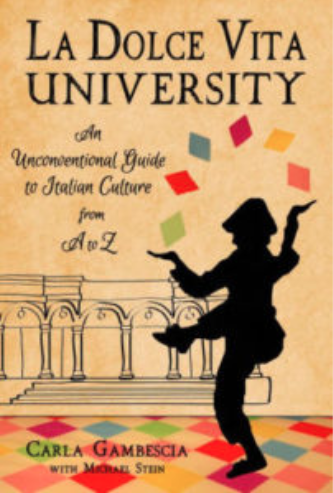 In 2018, Carla combined her knowledge and love of Italian culture with her gifted writing skills in writing La Dolce Vita University: An Unconventional Guide to Italian Culture from A to Z and was awarded the Silver Prize for “Best Travel Book of the Year” by the North American Travel Journalists Association. Carla is also author and curator of the popular photoblog Postcards from the Boot.

Carla is a graduate of the University of Pennsylvania and the Wharton School of Finance.  Her success, as a cultural educator and engaging storyteller to diverse audiences, not only reflects her knowledge but also her passionate, expressive and joyful spirit. Four distinguishing characteristics, honed over time, blend together to define Carla’s value as a sought after personality.

Carla’s most recent museum lectures include: