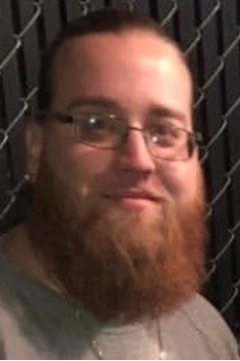 Jason Daniel Torres, 26, passed away on Wednesday, Dec. 13. He was a resident of Darien at the time of his passing.

He was born on March 10, 1991 to Maria and Jose Torres. Jason was a loving son, brother, nephew, uncle, cousin, and friend. He attended Westhill High School and graduated with the class of 2009.

He enjoyed spending time playing handball and cards with his loved ones. One of his longtime passions was music. He consistently would write and perform freestyles for those who surrounded him.

Jason was kind-hearted, humble, and free spirited. He touched many lives because of his generosity and overwhelming love.

As the baby of the family, Jason is survived by his parents and four siblings, Joyce D. DaCosta, Jose L. Torres, Jasmine Rivera and Glenda L. Torres. For those in Jason’s life it was known that he held his family and friends dear.

— This obituary is from Bosak Funeral Home, with additional information from Tributes.com.

A prayer service will be held at the funeral home on Monday, December 18 at 10 a.m., followed by a procession to Saint John’s Cemetery in Darien, where he will be laid to rest.

If you care to leave a condolence message online please visit the guestbook on the funeral home website or on Facebook.