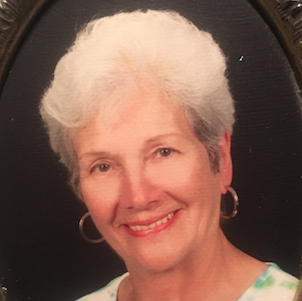 Ingeborg G. Browning, a longtime resident of Darien, passed away on Friday, April 26 at Stamford Hospital. She was 82. 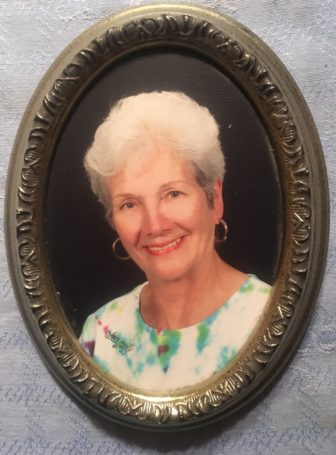 Born on April 6, 1937 in Brooklyn, New York, she was the daughter of the late Adolf and Toni Färber.

Ingeborg graduated from Stamford High School and Katherine Gibbs School. She worked as an executive secretary for International Salt Co. in New Canaan and later for Peabody Engineering in Stamford.

She was a member of Zion Lutheran Church and sang in the choir. She was very active and enjoyed tennis, yoga, bird watching, gardening, days at the beach and volunteered at the Stamford Soup Kitchen.

The family will receive friends from 4 to 7 p.m., Wednesday, May 1, 2019 at the Edward Lawrence Funeral Home, 2119 Post Road, Darien. A funeral service will be held at 11 a.m., Thursday, May 2 at Zion Lutheran Church, 132 Glenbrook Road, Stamford. Interment will be private at Fairfield Memorial Park, Stamford.

Memorial donations may be made to Zion Lutheran Church, 132 Glenbrook Road, Stamford, CT 06902.