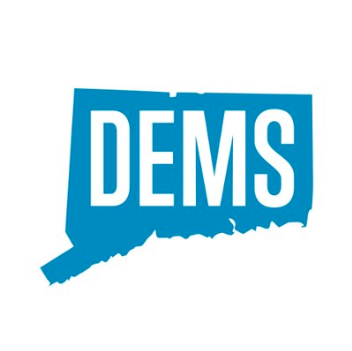 Greenwich resident Ned Lamont beat the felonious Bridgeport Mayor Joe Ganim by 88.2 percent to 18.8 percent across the state. In Darien, the percentage difference was much higher: 94.31 percent to 5.69 percent.

Only two other towns in the entire state were more supportive of Lamont over Ganim:

Town-by-town election results from Associated Press, as published on the Connecticut Post website, show these figures for Weston (No. 1) and Westport (No. 2), where Lamont best bested Ganim:

All figures are based on initial results reported by towns, and the official totals may be adjusted later.

Lamont’s percentage in his home town of Greenwich was 93.29 percent to Ganim’s 6.71. Ganim won Bridgeport with 57.5 percent of the vote, compared to Lamont’s 42.5 percent.

In fact, Bridgeport was the only municipality across the state where Ganim won more votes than Lamont. In general, Ganim won a larger minority of urban and less wealthy communities across the state, and Lamont’s victory was even more top-heavy in the wealthiest communities and in some of the more rural ones.

See other town results for the Democratic governor’s primary here.