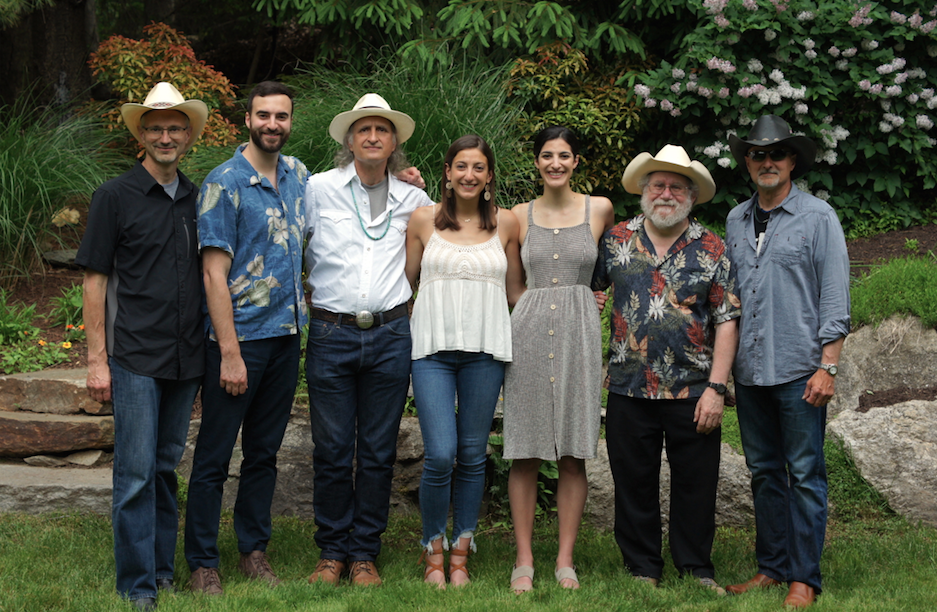 Gunsmoke, the award-winning, Nashville-recording country western band formed in Darien, will perform its latest Music for Hope benefit concert, Home for the Holidays at the Piedmont Club on Saturday, Dec. 7.

— an announcement from Gunsmoke

Admission is $15. Proceeds from the concert will be donated to the St. Jude Children’s Research Hospital and the Ovarian Cancer Research Fund. 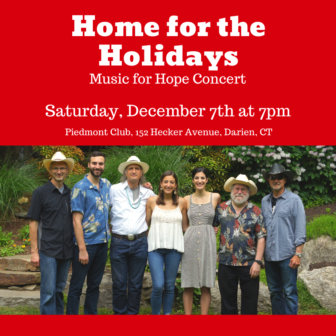 Also performing at the benefit, and back by popular demand, is classic rock and soul band, The Law. The Law performs classic rock and rhythm and blues music and consists of Luke Appleton-Webster, Frank LaVelle, Nick DeMaio III and Matt Pavia.

Gunsmoke performs regularly at Broadway’s Opry City Stage and has recorded six albums, performed for two sitting presidents of the United States, and has been enshrined in the Connecticut country music hall of fame.

The Piedmont Club has partnered with Music for Hope and Gunsmoke in past years for their benefit concerts. 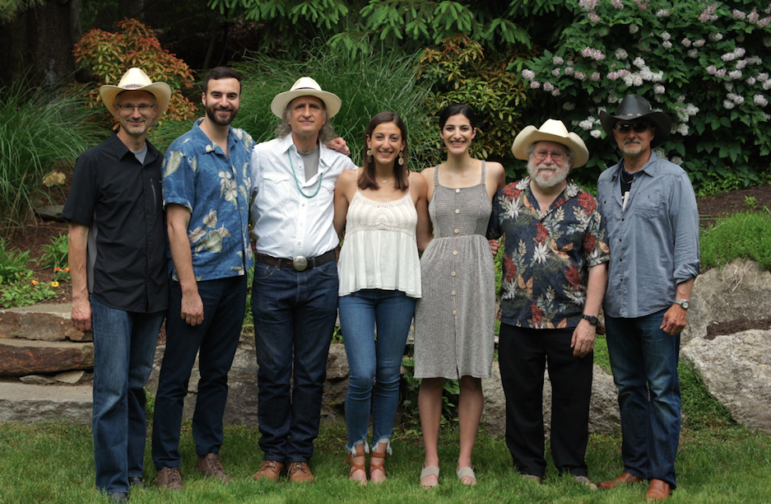 In 2018, Gunsmoke raised funds for the Red Cross and Samaritan’s Purse for hurricane relief. For the second year, the band has added the Ovarian Cancer Research Fund as one of their beneficiaries.

The band was formed by brothers Jeff and Nick DeMaio Jr. of Darien, and has been performing classic country, western, swing and rockabilly music for over 25 years. In addition to Jeff and Nick, Gunsmoke includes band members Christina Mae, Van Manakas, Guy “Fooch” Fischetti and Nick DeMaio III.