Grieb’s Pharmacy, a Darien landmark in its original location since 1947, “provides a highly visible space perfect to showcase local artwork” according to Deb Hibben, who is the owner with her husband, Chuck.

— an announcement from the artist

As part of their ongoing exhibit of local art to benefit local nonprofit organizations, Darien native and artist Peter Saverine was invited back by Deb to show and sell more of his popular coastal artwork. 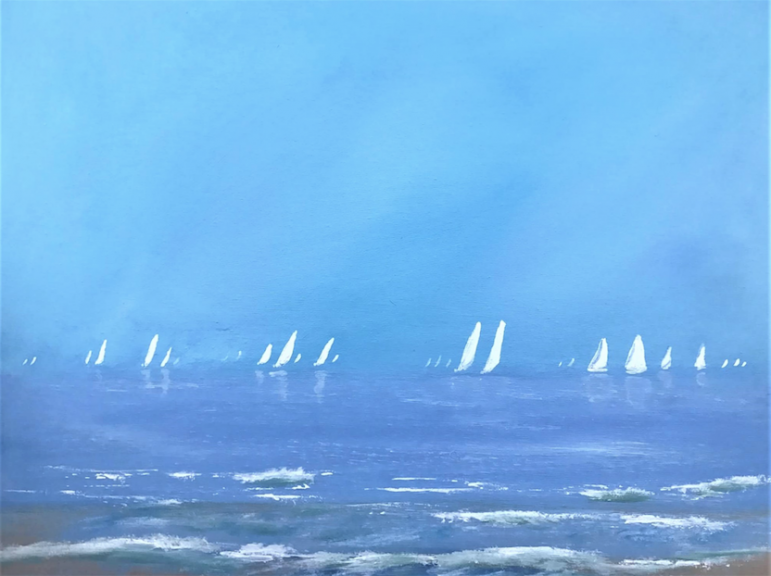 Saverine’s collection which he calls, “Darien, I like the Sound of it,” features eight 18 x 24-inch prints on canvas inspired by local scenes. Each work will be for sale for $300 in what Deb is calling an “Off-the-Wall Holiday Art Sale” so purchasers can take home the artwork for holiday giving.

Due to the success of the previous show that benefitted Darien Post 53, the artist and store owner will make a joint donation of $50 from each painting sold to benefit Darien Person-to-Person food pantry. The exhibit will hang until the end of January and will change as individual pieces sell. 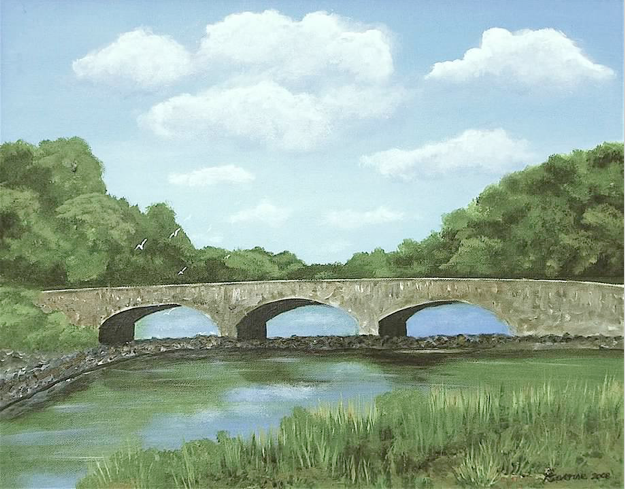 Since opening its doors in 1947, Grieb’s Pharmacy, has proudly served seven generations of families in the community with a commitment to outstanding customer service.

The family-owned pharmacy has become a landmark in downtown Darien where customers depend on our knowledgeable team of pharmacists, technicians, and staff to offer expertise and professional advice. 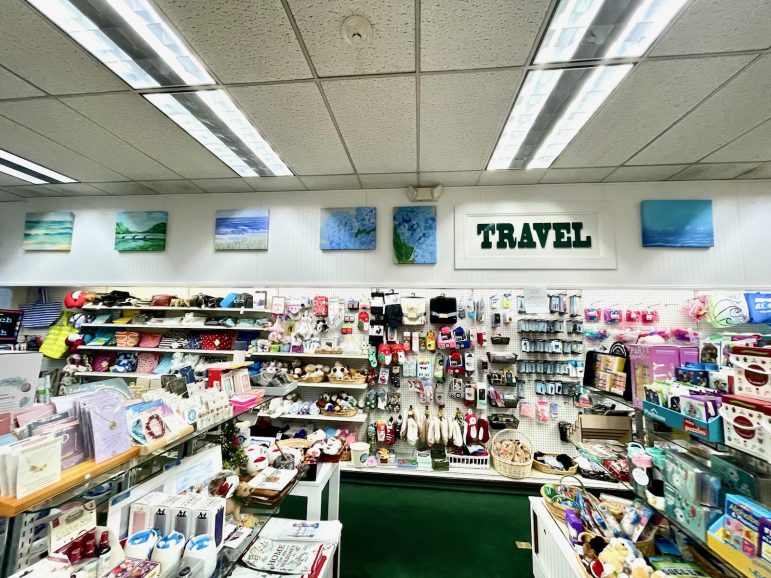 Chuck and Debi Hibben are the Owners of Grieb’s Pharmacy. Together, they live and raised three children in the Darien community who, through the years, have all worked at the store making it truly a family business. www.griebspharmacy.com

Peter was born and raised in Darien and has lived in Fairfield County for most of his life. A graduate of Amherst College with a B.A. in political science, he is currently the Director of Philanthropy at STAR, Inc., a non-profit organization serving our neighbors of all ages who have intellectual and developmental disabilities. 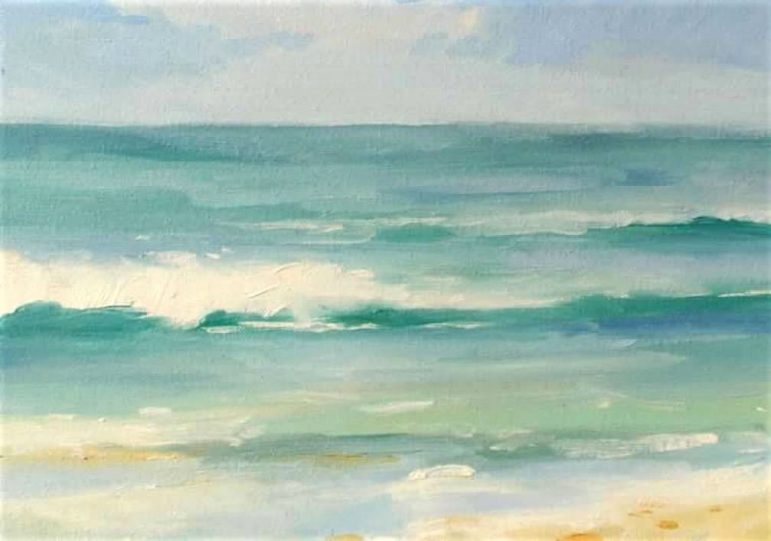 Peter is a self-taught artist whose bright seascapes capture familiar scenes along Long Island Sound and favorite spots in Nantucket and Cape Cod. “I am drawn to coastal scenes that bring a sense of serenity on the water.” 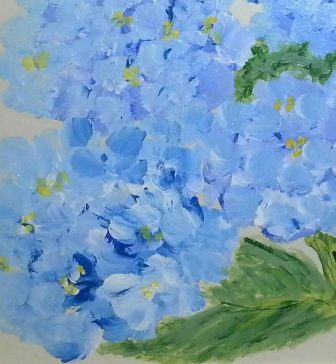 Peter also authored and self-published a children’s book, “Jenny’s Pennies — A Nantucket Tradition” (about a mermaid at the Brant Point Lighthouse in Nantucket), which has sold over 10,000 copies and is in its fifth printing.

Since 1968, Person-to-Person has been delivering on the promise of its mission as a community-supported agency that provides emergency assistance for basic needs and support for individuals and families as they move towards stability. 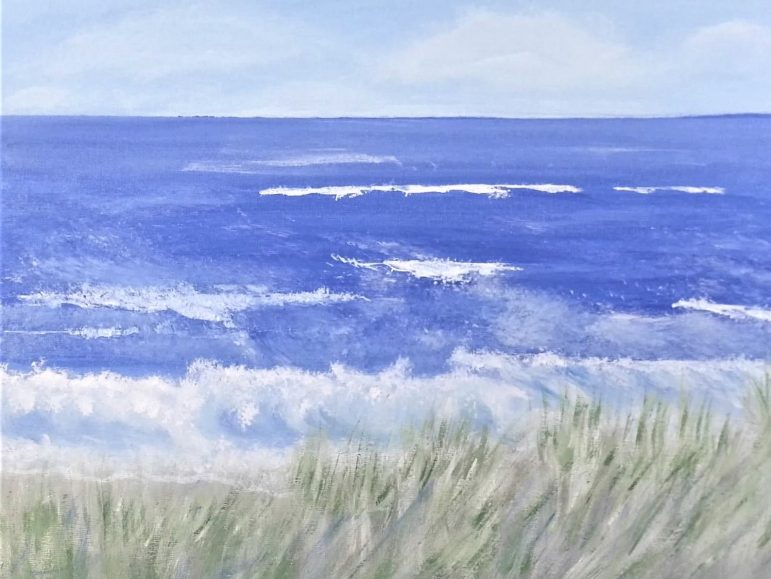