Tony’s Chocolonely was also recognized for its Open Chain business model for traceable, slave-free cocoa and its commitment to making 100% slave-free chocolate. 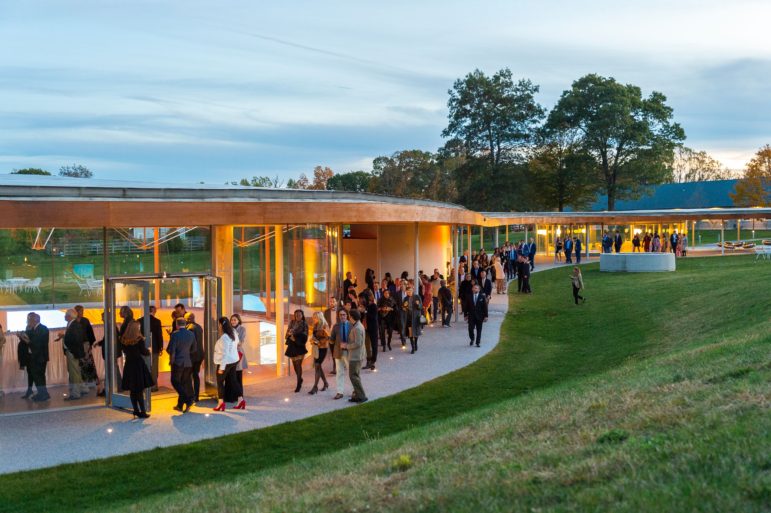 The benefit was held at Grace Farms in northern New Canaan 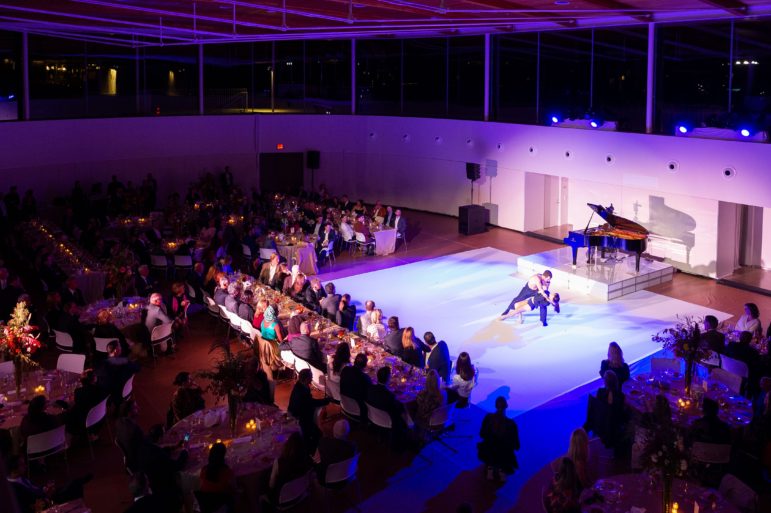 “With the expertise of our extraordinary interdisciplinary team, we commit to convening and collaborating, with Grace Farms as our nexus, to accelerate outcomes for change,” said Sharon Prince, Grace Farms Foundation’s founder and president. 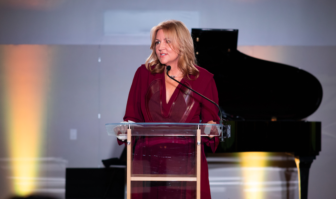 “We are moved to help others become aware of pressing humanitarian issues—including the forced labor that is found in our building materials—so that each of us can learn, consider our choices and take action. In four short years, we’ve seen that this way of working has inspired industries and individuals towards a more sustainable future.” 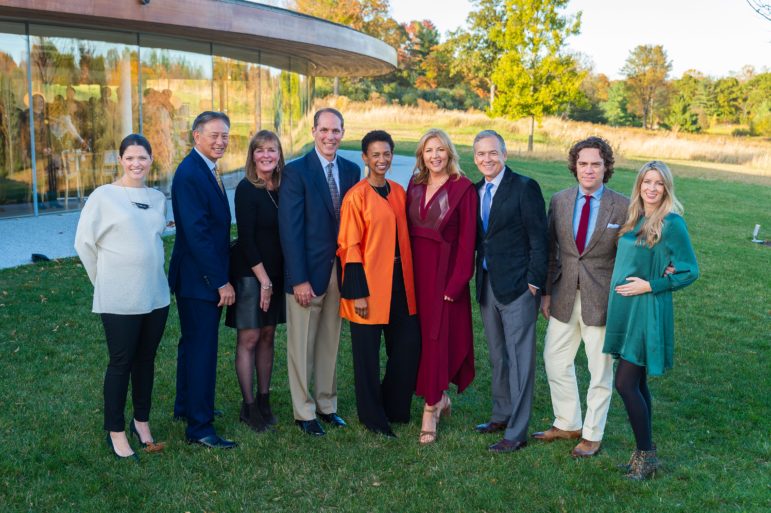 Grace Farms Foundation’s board of directors