April marks Darien-based Friends of Animals’ annual “Prevent A Litter” campaign, which aims to convince pet owners to spay or neuter their pets since it is the best way to combat the single largest killer of cats and dogs — euthanasia of unwanted, homeless animals.

— an announcement from Friends of Animals

FoA’s nationwide spay/neuter program facilitates the surgeries of more than 25,000 dogs and cats annually through its network of approximately 850 veterinarians, and it is the non-profit leader for affordable spay/neuter efforts. FoA’s program has surpassed 2.8 million procedures, preventing countless births.

“Our campaign’s goal is to first persuade people to adopt, not shop, which means visiting an animal shelter or rescue group first when they decide to expand their family. Then contact FoA to get a spay/neuter certificate to prevent your new, four-legged family member from having a litter,” said Priscilla Feral, president of Friends of Animals. “It’s the humane, sensible way to keep animals off the streets.”

Friends of Animals wants people to realize spaying/neutering is just one of many responsibilities that come with providing lifetime care for a pet. 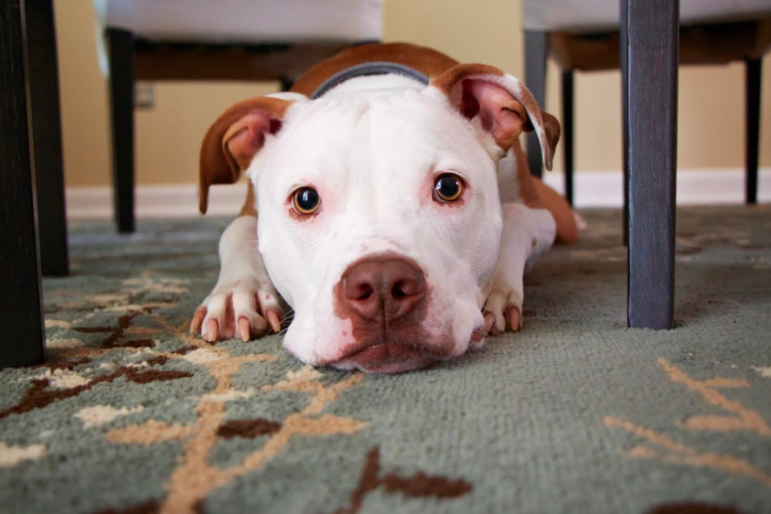 In recent years in the United States, approximately 6 million dogs and cats entered animal shelters each year due to neglect, indifference and assorted tragedies.

“It is obvious to us that those numbers show the population of homeless animals is still so large that no one should be risking an unwanted litter,” Feral said. “FoA is dedicated to fighting the abuse and abandonment of dogs and cats, and their resulting deaths in our nation’s pounds and shelters.”

For information on how to access FoA’s spay-neuter program, please visit FriendsOfAnimals.org or call 1-800-631-PETS (7387).

More About Friends of Animals

Friends of Animals, an international animal protection organization founded in N.Y. in 1957 and headquartered in Darien, advocates for the rights of free-living and domestic animals. FoA is proud to be a woman-founded and -led organization for more than 60 years.