Frances Tarantino, 91, formerly of Darien, passed away on Tuesday, August 1, 2017 at home with her loving family. She was the loving wife of “Jack the Barber” Tarantino. 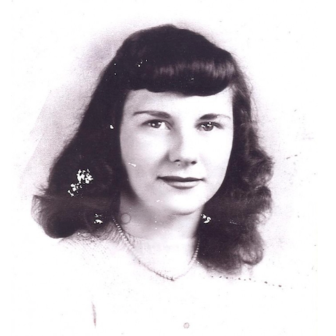 Frances was born at home in Darien on Dec. 7, 1925. In early years she worked at Fawcett Publications. When her children reached high school, she started working at Darien High School in the cafeteria until they all graduated. She later worked at MBI until her retirement.

She enjoyed friends, travel and having fun. She was loved by all who knew her.

Memorial donations may be made to the charity of your choice