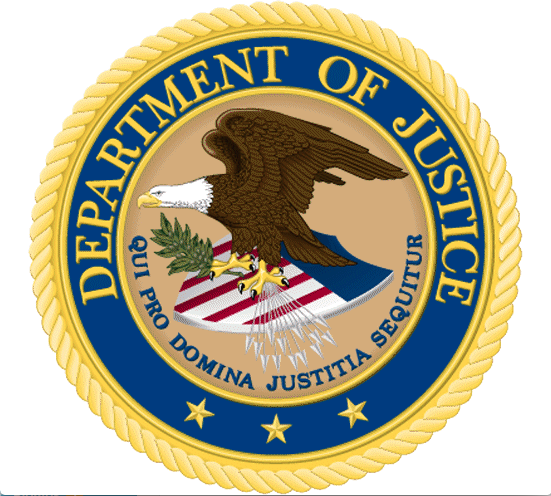 Christopher Teixeira, 35, formerly of Darien and currently residing in Norwalk, was sentenced yesterday by U.S. District Judge Vanessa L. Bryant in Hartford to six months of imprisonment, followed by two years of supervised release, for stealing more than $57,000 from a former U.S. Navy service member.

— an announcement from the U.S. Attorney’s Office in Connecticut

According to court documents and statements made in court:

A U.S. Navy service member was scheduled to receive a medical severance payment from the Navy in January 2017. The victim provided the login and password information for his MyPay account to Teixeira, who he trusted with certain financial responsibilities.

“MyPay” is an online portal, operated by the Defense Finance and Accounting Service (DFAS) through which service members may provide and obtain information related to payments from DFAS.

The DFAS, a part of the U.S. Department of Defense,  administers all payments to U.S. service members.

On Jan. 10, 2017, before the victim was to receive the medical severance payment, Teixeira changed the victim’s direct deposit information to a bank account controlled by Teixeira.

DFAS then sent the victim’s $57,255.66 medical severance payment to Teixeira’s account.  In order to avoid detection, Teixeira logged back into the victim’s MyPay account and reverted the direct deposit instructions back to the victim’s bank account.

Teixeira and the victim communicated after Teixeira stole the medical severance payment.  Instead of admitting to the theft, Teixeira told the victim that he would help find the money.

When the victim indicated he was in need of funds, Teixeira transferred approximately $6,500 to the victim without telling the victim that he had stolen the money.

The investigation revealed that Teixeira also defrauded the Navy Federal Credit Union of $25,736.95 by taking out a personal loan and opening a credit card in the victim’s name.

Teixeira used the stolen funds to pay his own personal expenses, and transferred $25,000 to another individual’s account. 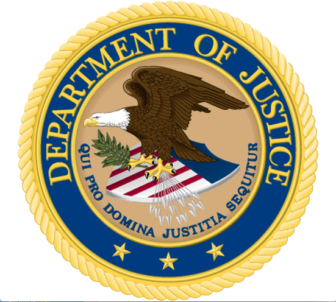 “This sentencing is the direct result of a joint investigative effort between DCIS and the Defense Finance and Accounting Service Criminal Investigations Branch to vigorously investigate individuals who illegally access Department of Defense networks and those that would exploit American war fighters that have served their country,” Thorpe said.

“We remain vigilant in our efforts to safeguard the integrity of the Department of Defense and its enterprise of information technology systems.”

This matter was investigated by the Defense Criminal Investigative Service and the Defense Finance and Accounting Service.  The case was prosecuted by Assistant U.S. Attorney Jennifer R. Laraia.