Darien Library is hosting a lecture Thursday from 7 to 8:30 p.m.inspired by the Metropolitan Museum of Art’s exhibition, Public Parks, Private Gardens: Paris to Provence, on display March 12 through July 29.

From the Second Empire until the beginning of World War I, France blossomed —literally and figuratively. During this period, the country experienced a horticultural boom, as a flood of new and exotic botanical specimens became available for both public and private gardens. 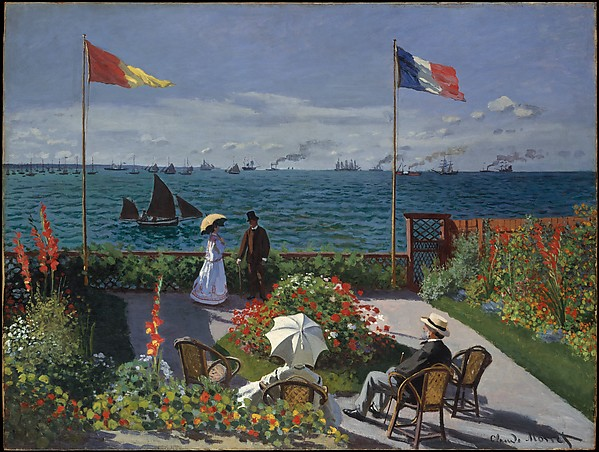 At the same time, Baron Haussmann’s spectacular transformation of Paris into a modern city of tree-lined boulevards and public parks, encouraged people to spend their leisure time promenading in these new green spaces, where they could “see” and “be seen,” and spurred a mania for both the cultivation and depiction of flower gardens.

Offering myriad stylistic and chromatic possibilities, this distinctive scenery of contemporary French life was taken up again and again by the most avant-garde artists of the late 19th and early 20th century, including the Impressionists, Van Gogh, Seurat, Bonnard, and Matisse, many of whom were gardeners themselves.

Let’s celebrate the advent of spring by immersing ourselves in the joy of horticulture as seen through their eyes.

Can’t make the live event? Check out the video recording at DarienLibrary.tv. Refreshments will be served.