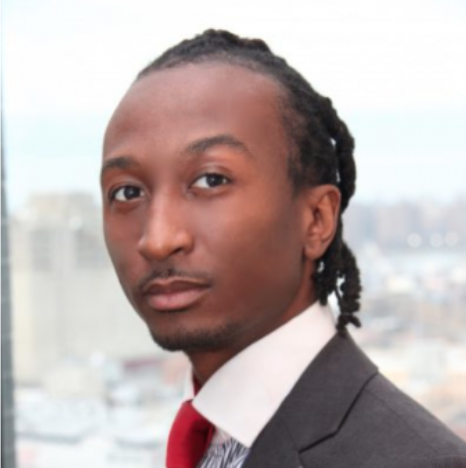 Professor Artel Great will present an in-depth discussion of Black cinema and its diverse history from 7 to 8 p.m., Thursday, April 22 in an online talk sponsored by New Canaan Library.

Great will discuss  several key movements such as “uplift films” of the early 1900s, the Black star movement in Hollywood, the Black Arts Movement of the 1960s, Blaxploitation, the L.A. Rebellion, Black New Wave of the ’90s, and beyond.

Additionally, he will cover how Black cinema functions aesthetically, how it is meaningful for audiences, and how it operates in different political, social, and cultural contexts.

For nearly 125 years, Black cinema has served as an avenue for creative expression, cultural affirmation, and a reimagining of what freedom really means in America. Yet, the separate-and-unequal attention Hollywood pays to Black cinema has left most moviegoers largely unaware of its rich tradition.

Professor Great will zero in on films that highlight the rituals, culture, politics, complexities, and contradictions of American life from multivalent Black perspectives.

Among the films to be discussed: Body and Soul, Raisin in the Sun, Dutchman, Losing Ground, Cooley High, The Spook Who Sat by the Door, Bless Their Little Hearts.

You can register here. 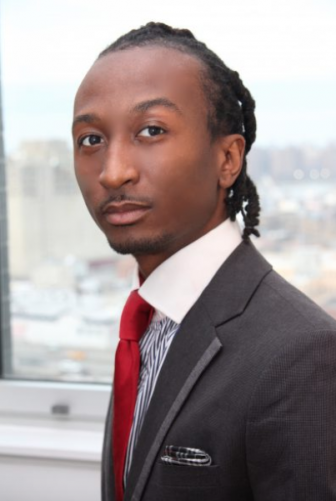 He is the George and Judy Marcus Endowed Chair in African-American Cinema Studies and Assistant Professor of Critical Studies at the San Francisco State University, School of Cinema.

He is the author of the landmark essay “Black Cinema Matters” in The New Republic and co-editor of the forthcoming book Black Cinema and Visual Culture: Art and Politics in the Twenty-First Century (Routledge).

Great is currently at work on a new manuscript exploring race, resistance, and Black political humor.

His directorial debut feature Love Like Winter is an official selection at several national film festivals. The film marks part one of his planned “Love Cycle,” a tetralogy of films chronicling Black love in America.

Dr. Great was nominated for Best First Feature Director at the 29thAnnual Pan-African Film Festival held from Feb. 28 to March 14.