The Friends of the Darien Library cordially invite you to the Annual Meeting. Join us in the Louise Parker Berry Community Room Saturday, Oct. 17 at 5 p.m. 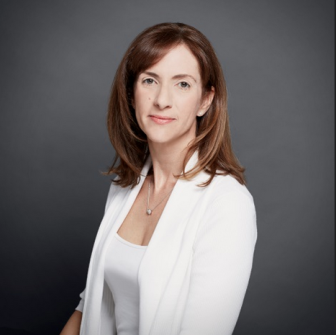 Kristen Harnisch, author of The Vintner’s Daughter, will be our featured speaker. Kristen will discuss how Darien Library helped her transition from banker, to stay-at-home mom, to debut novelist.

The Vintner’s Daughter was honored by Readers’ Favorite earlier this month with the Bronze award in their “Historical Fiction – Personage” category.

The award is offered internationally and follows a rave review on their website, in which they said the novel “will completely sweep readers off their feet and deep into a historical romance of winemaking.”

Prior to Kristen’s presentation, learn about the year’s developments from Amy Cholnoky, President of the Board. Election of officers and new trustee nominations for the 2015-16 year will be held.

The event is free and open to the public. Refreshments will be served.

Darien Library is ranked as one of the top 10 public libraries in the country for its size, according to Hennen’s American Public Library Rating, and is a Library Journal Five Star Library.

The library is among the busiest in the state with over 1,300 people visiting on an average day, 92 percent of the town’s residents holding library cards, and the highest per capita circulation in Connecticut, with more than 28 items per Darien resident.

The library collection includes 120,000 books and 300 newspaper and magazine subscriptions.