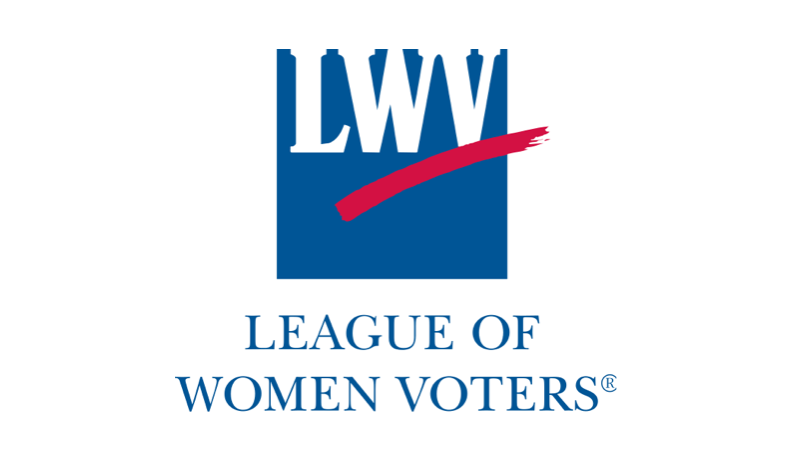 Candidates for the state Senate and House of Representatives, along with a candidate for Darien Board of Education will be speaking Tuesday, Oct. 30 at a “Candidates’ Night” sponsored by the League of Women Voters of Darien.

The event, held at Darien Town Hall, 2 Renshaw Road, will begin with a reception at 6:30 p.m., followed by a debate at 7 p.m. The program is free and open to the public.

— an announcement from the League of Women Voters of Darien

Following brief opening statements by candidates for each office, the audience will have an opportunity to submit questions to the candidates.

The following candidates plan to attend:

Moderator for the debate will be Jean Rabinow, director of outreach for the League of Women Voters of Connecticut.