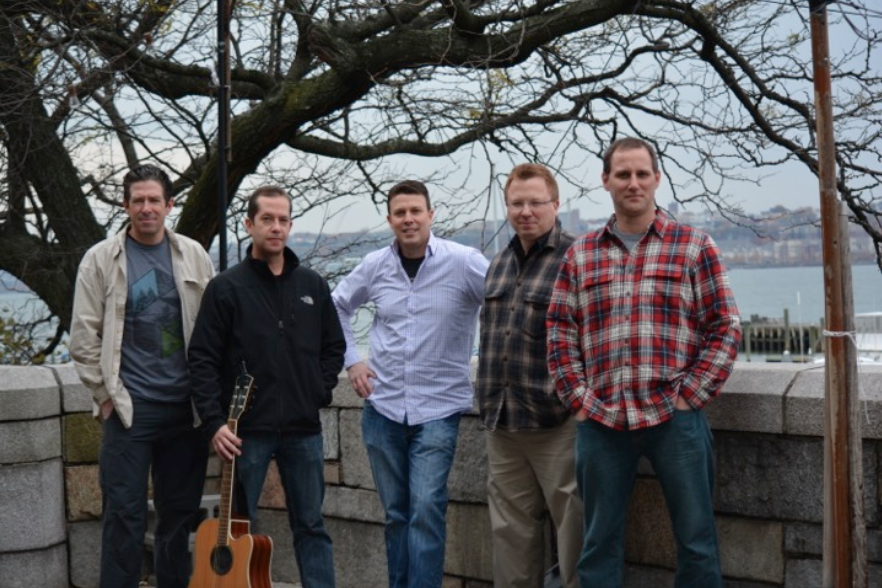 Busker’s origin dates back to the mid ’90s when Paul Dubanowitz, Kevin Bannerton and Paul Kezmarsky were part of The Blue Route.

During those years, they shared the stage with such artists as Mike Peters (The Alarm), Simon Townshend, Cold Water Flat and G.E Smith (Saturday Night Live).

They returned to stage after a short hiatus and renamed, Busker and adding new members Kevin McGuire and Chris Telep to the band.

With a wide range of musical influences, the band’s live performances include both original and cover songs that span several decades and musical genres.

As an example, the band recently released a cover of the popular Post Malone/Swae Lee song “Sunflower” that was featured on the “Spiderman: Into the Spider-Verse” soundtrack.