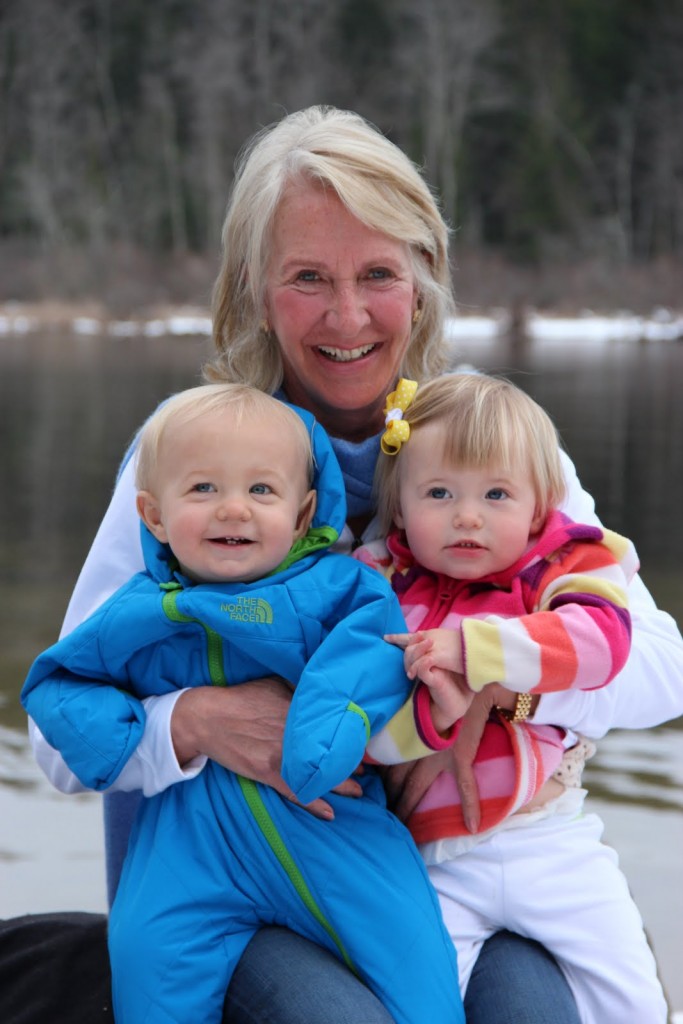 Elizabeth Johnson died on Oct. 20. A private memorial celebrating her life will be held in July 2018.

Elizabeth Kelley Johnson, a devoted mother and grandmother, died suddenly on Oct. 20. She was 69 years old. 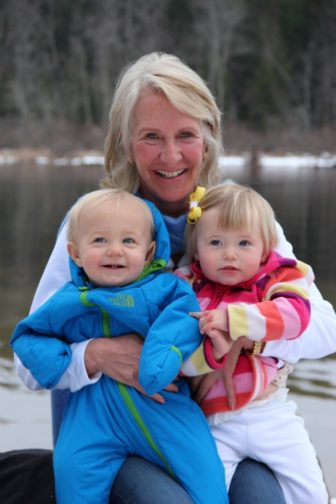 Elizabeth Johnson died on Oct. 20. A private memorial celebrating her life will be held in July 2018.

Liz was born on June 17, 1948 in Louisville, Ky. The second oldest of six children, Liz spent her childhood in Lake Forest, Ill., attended Miss Porter’s School in Farmington and graduated from Smith College in Northampton, Mass.

She earned a masters of landscape architecture from the University of Virginia in 1973. A year later, she moved to the suburbs of Virginia outside Washington, D.C., where she ran her own landscape design and architecture firm and raised her two children.

She married Collister Johnson, Jr. in 1971 and divorced in 2009. That year she moved to Darien to be close to her sister, Susan, and nephew, Frank, and she continued to pursue her passion for landscape, art and volunteerism.

Known by many as “Liz J,” she was a fierce competitor. She won golf club championships at both the Chevy Chase Club in Bethesda, Md. and the Sakonnet Golf Club in Little Compton, R.I. Her playing partners often remarked on her uncanny ability to spot four-leaf clovers from the tee-box, a byproduct of her extraordinary green thumb.

She traveled extensively and was fond of trips to Europe, where she could indulge her passion for art history. She worked hard as a volunteer on George W. Bush’s two presidential campaigns. In the last few years, she discovered a gift for watercolor painting, taking classes at the Darien Arts Center.

Liz always had a love for pets and animals. Frequent walks with her beloved dogs Woodstock, Stocky, Token, LC, Roger and Dodger expanded into volunteering with therapy dogs and taking strays under her wing.

When a childhood friend invited Liz and her young family to visit Little Compton, she fell in love with its pastoral beauty. She visited every summer for over 30 years, spending her days with friends, walking “the Loop,” and perfecting her golf game.

Most of all, Liz was known for her devotion and loyalty to family, in particular to her children, Kelley Johnson Boyd and Collister (Coddy) Ward Johnson, and then to her grandchildren, Brooks and Chase Boyd and Savannah, Lane, Wade, and August Johnson, whom she loved deeply. Visitors to her home would remark on the extensive number of family photos she had on display and her special gift for connecting with her grandkids.

She is survived by her two children; her five siblings: Mary Kelley, Pam Kelley Love, Susan Kelley, Jay Kelley and Wick Kelley; her six grandchildren; and her 10 nieces and nephews.

A memorial service celebrating Liz’s life will be held in early July 2018 in the town she loved most, Little Compton. Details will be shared with friends and loved ones later this year.

Online condolences may be shared on this Facebook page. Memorial gifts can be made in her memory to the animal shelter she cherished: North Shore Animal League, 16 Lewyt St., Port Washington, NY 11050.

Editor’s note: Some names have been changed by the family from the original obituary, as submitted.