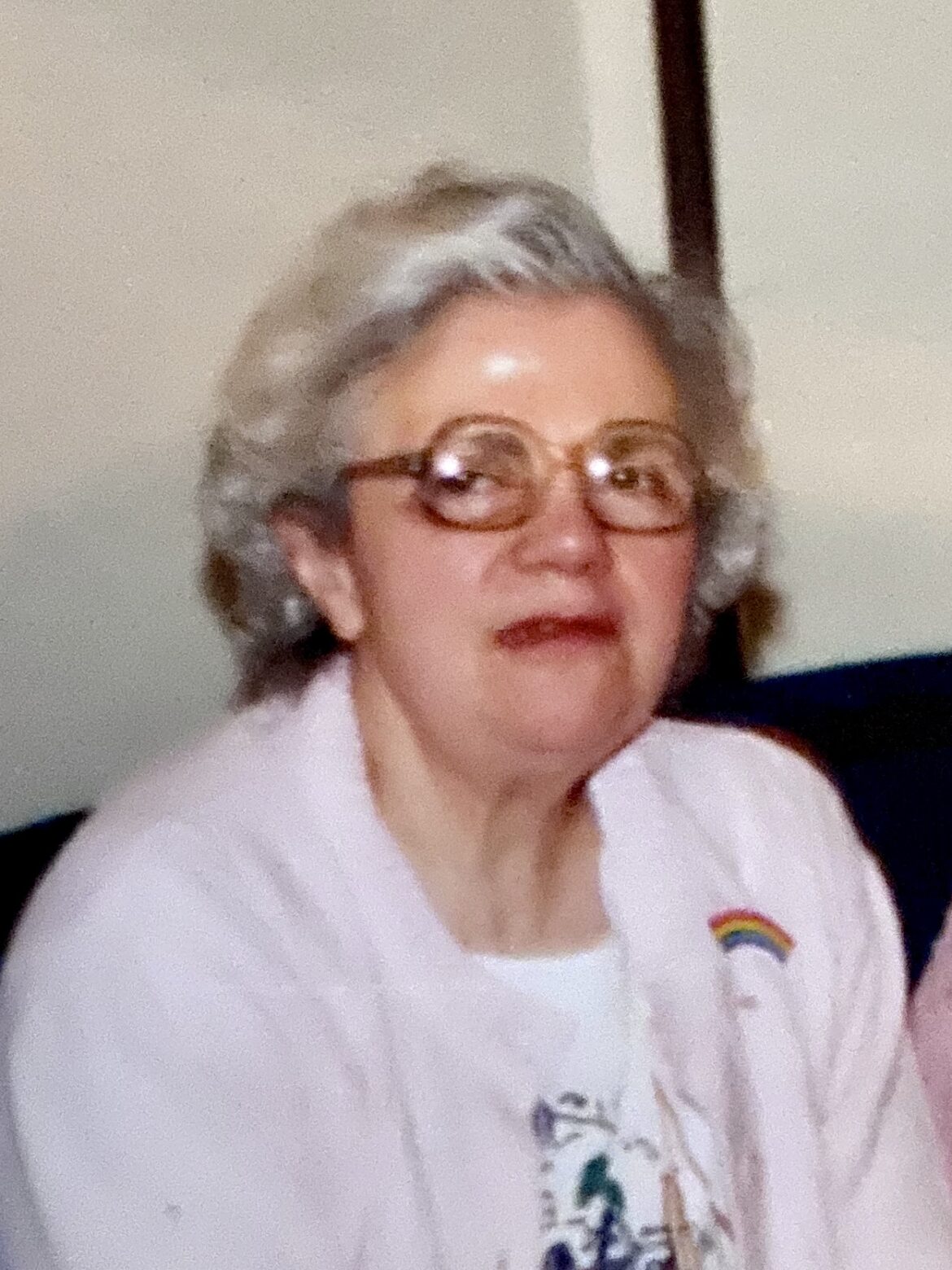 Dolores A. DeCaro, a longtime resident of Darien, passed away on Thursday, April 23 at St. Camillus Center in Stamford. 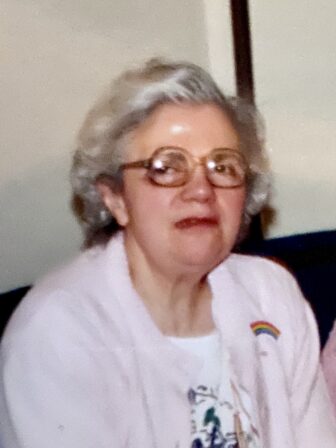 She was born on June 4, 1930 to the late Angelo and Teresa (Journalist) DeCaro. Dolores attended Darien public schools.

She worked at various companies in Stamford throughout the years and was a talented embroiderer and expert presser. Dolores was a lifelong member of St. John Roman Catholic Church in Darien.

Dolores was a loving daughter, sister, aunt and great-aunt who found her greatest joy with spending time with her family. She was a special friend to everyone she met and had a sugar sweet personality with a contagious smile that lit up the room.

She adored all her friends at St. Camillus and the afternoon activities, especially coloring, bingo and bowling. We would also like to send a special thanks to the staff at St. Camillus for taking such wonderful care of our aunt.

Dolores was the beloved aunt and great-aunt to numerous nieces and nephews. She is survived by Edward R. (Joy) Knapp III of Plainfield Illinois; Kathleen M. Knapp of Colchester; Lisa A. LaBozzo of Darien and Diana M. (Fortunato) Daniele of Stamford, as well as Kristen T. Leavitt of Colchester, and Ralph and Michael Daniele of Stamford. She was predeceased by her two sisters and their spouses: Marie J. (Edward) Knapp and Joan (Victor) LaBozzo, as well as her favorite nephew, Michael LaBozzo.

Due to the current restrictions, funeral services will be private. Burial will be held at 11 a.m., Tuesday, April 28, 2020 at Spring Grove Cemetery in Darien. In lieu of flowers, donations may be made to the Connecticut Food Bank.