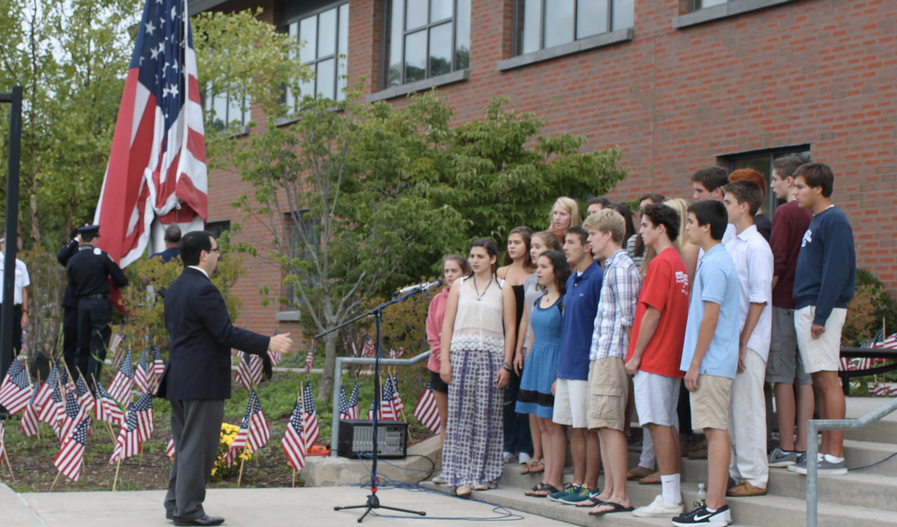 Darien High School’s Tudor Singers will perform Tuesday night at the Palace Theater in Stamford in a free concert with the United States Air Force Band and Singing Sergeants Chorus.

“Come see the DHS Tudor Singers perform” at the concert, a Darien High School tweet said. The performance starts at 7:30 p.m. on Tuesday, April 3 at the downtown Stamford venue. 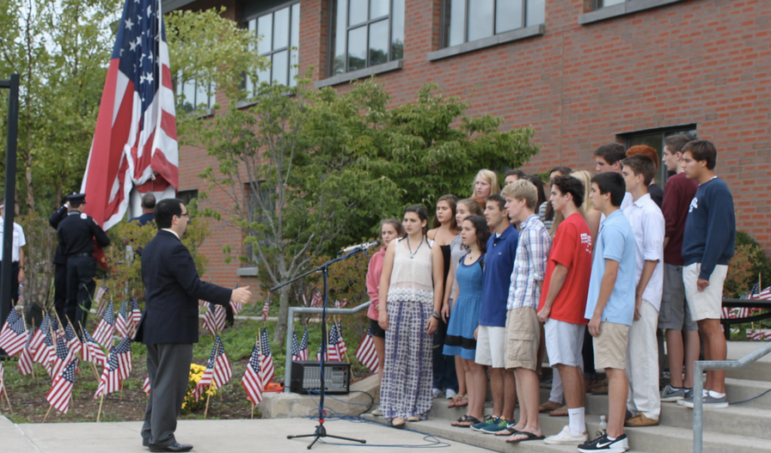 Here’s the description of the band and chorus on the Palace Theater’s website:

With its present home on Joint Base Anacostia-Bolling in Washington, D.C., the United States Air Force Band is the Air Force’s premier musical organization.

Since its formation in 1941 as the Army Air Forces Band, the excellence demonstrated by the Band’s Airmen musicians has reflected the excellence carried out 24 hours a day by Airmen stationed around the globe.

They frequently perform for national television broadcasts and online videos, including the Band’s annual holiday flash mobs, which have been viewed by millions worldwide.

Whether these groups are performing in the metropolitan Washington, D.C. area, throughout our great country or around the world, they are proud to represent all Airmen, whose selfless service and sacrifice ensure the freedoms we enjoy as citizens of the United States of America.