The Darien Community Association invites the public to the organization’s Annual Meeting at 10 a.m., Thursday, May 20, to hear David Genovese, founder of Baywater Properties, discuss “The Transformation of Downtown Darien, a Look into the Future. “

— an announcement from the DCA 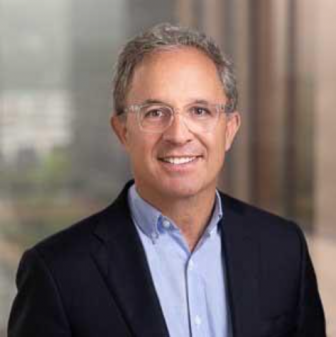 This will be a virtual event. Registrants will receive an email with an access link the day before the event.

David Genovese and his partner, Penny Glassmeyer, have developed several of
Darien’s now iconic properties, including Grove Street Plaza and 1020 Boston Post
Road, among others.

After nearly 16 years of effort acquiring and assembling a total of over seven acres in downtown, and working with Darien’s boards and commissions in achieving zoning approvals, Baywater’s next project, The Corbin District, is about to begin construction.

In total, the project will add 116 luxury apartments, 12 units of housing purpose-built for adults with developmental disabilities, 85,000 square feet of Class A office space, and nearly 100,000 square feet of retail, restaurant and fitness space. David will discuss this impactful project, as well as his view of the future of downtown Darien.

Prior to founding Baywater Properties in 2001, David served as co-head of real estate
investment banking for Credit Suisse First Boston. He is currently a member of the
Board of Directors of The Human Services Council of Norwalk, the Darien Athletic
Foundation and The Real Estate Finance Association of Connecticut. In 2007, David
was named as one of the “40 under 40” business leaders in Fairfield County,
Connecticut.

The presentation will be preceded by several minutes of DCA business, including a
vote on our proposed Board of Directors slate for 2021-2022.