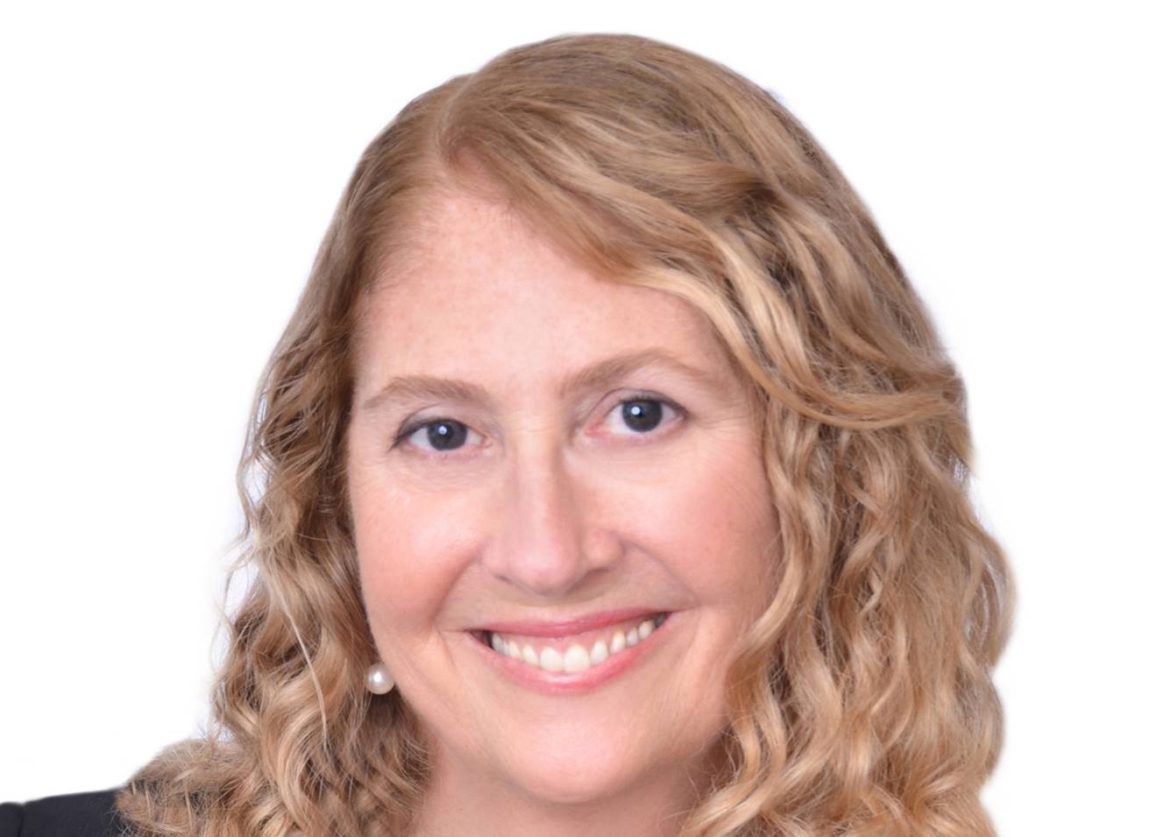 Allison Gushée Molkenthin, a YWCA Darien/Norwalk 2018 Woman of Distinction, will be honored on May 22 in New York City at One To World’s 2018 Fulbright Awards Dinner.

A longtime Darien resident who has contributed to many important causes locally, Ms. Molkenthin was a Fulbright scholar to Morocco and earned her MBA from INSEAD in France. 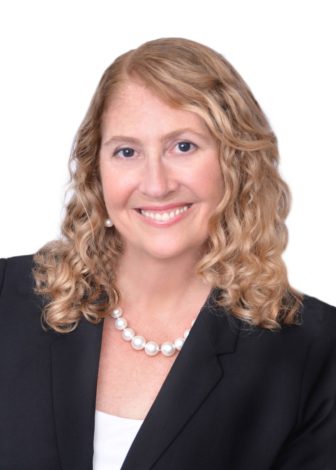 Photo from the YWCA of Darien Norwalk

— an announcement from One To World

She has been a managing director at Bentley Associates L.P. since 1999, working on international transactions, and was previously president and COO of UI USA, the U.S. merchant banking arm of Crédit Agricôle.

She began her career at Bankers Trust, working in New York, London, Milan and Paris.

“We are proud to be honoring Allison as a business leader who has furthered the Fulbright vision by fostering respect and cooperation across borders throughout her career,” said Jen E. Clarke, Executive Director of One To World.

“She has also philanthropically supported education to further equality of opportunity, as well as organizations that uphold the values of our democracy. The importance of having business leaders with these perspectives cannot be overstated.”

One To World will celebrate its 40th anniversary with this annual gala benefit on May 22nd. The event will include remarks by visiting Fulbright scholars and will honor business and philanthropic leaders who embody the spirit of internationalism and citizen diplomacy.

The organization brings Americans together with international students and Fulbright grantees, creating face‐to‐face experiences to foster intercultural understanding and build relationships that last a lifetime. This year alone, more than 100,000 international students and Fulbright scholars from 140 countries are studying at New York‐area institutions.

One To World engages these young global leaders in American life, building cooperation and respect among people from around the globe. One To World is designated by the U.S. Department of State as the official Coordinator of Enrichment Programs for the 1,000 visiting Fulbright grantees in the New York area each year.

The late Sen. J. William Fulbright, who authored the legislation which created his namesake program 70 years ago, specified these services as key components of the Fulbright program. He believed that the time Fulbright grantees spent off‐campus would be as important as their academic studies in fostering cultural understanding and ultimately, a more peaceful world.

One To World is proud to carry on this legacy, and to salute Fulbright grantee Allison Gushée Molkenthin on May 22. The gala includes a cocktail hour and dinner.