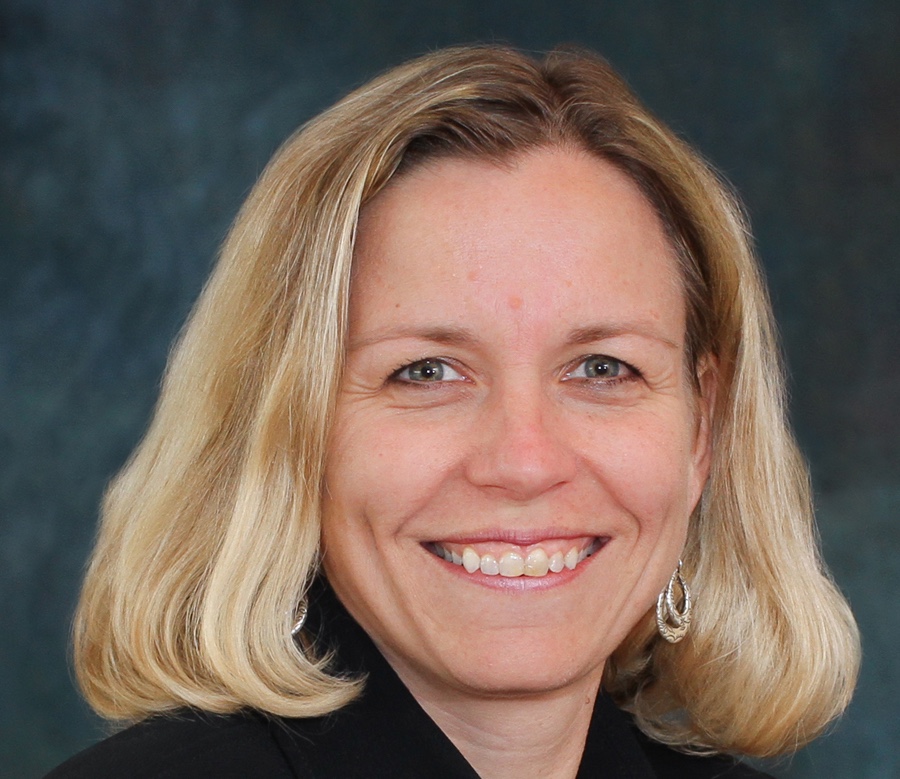 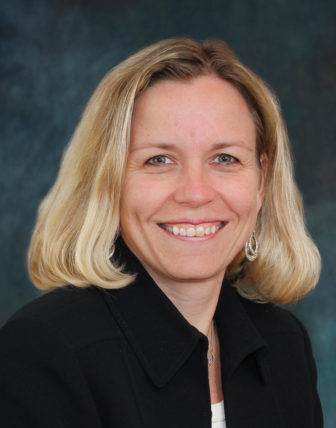 Selected by the Y’s Board of Directors after a six-month search, Gardner will succeed Pat Morrissey, who is retiring after 22 years with the Darien YMCA.

— an announcement from the Darien YMCA

In her new role, Gardner will be responsible for carrying out a newly created strategic plan and raising awareness of and contributed support for the Y’s charitable mission.

“During our search for a new CEO/executive director, we looked at candidates from throughout the country, but Jennifer stood out among a very capable and experienced pool of applicants,” said John Schrenker, president of the Darien YMCA Board.

Gardner comes to the Y with over 10 years of leadership experience in the non-profit world, currently serving at the Sussex County YMCA in Hardyston, NJ. That YMCA is a branch of the Metropolitan YMCA of the Oranges, where she has been the executive director for the past 6 years.

Gardner recently completed a nearly $4 million expansion of the facility by securing $3.9 million in capital campaign commitments. She has elevated the Y’s visibility in the community, implemented strategic initiatives and increased the branch’s annual contributed income.

“I am excited to join the Darien YMCA and lead its team of cause-driven staff, volunteers and partners to continue to carry out the Y’s mission,” Gardner said. “I am grateful for the opportunity to become a part of the Darien community and an organization that has such a meaningful impact on the lives of so many.”

Prior to her work with the Y, Gardner worked as a branch manager for Newton Trust Company in New Jersey and Citizens Bank in Maryland. Gardner holds a bachelor’s of science degree in financial management from Clemson University. She and her family look forward to relocating to Fairfield County.

“Her energy and vision for the Darien YMCA is exactly what we were looking for in a leader,” Schrenker said. “With her experience in developing and implementing strategic initiatives as well as community development, we are confident that the Darien YMCA will have fantastic leadership for years to come.”