In concert with the Federal census, Connecticut is constitutionally bound to review the state population every 10 years and reapportion legislative district boundary lines. 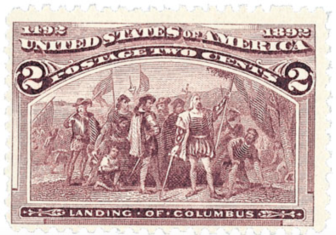 The 2020 census was completed four months behind schedule and as a result, Governor Lamont has appointed a Reapportionment Commission; Senate Majority Leader Bob Duff, a Democrat, is a member of the commission.

The Commission has until the end of November to complete their analysis and vote on the reallocation of district boundaries. Darien is presently divided by the 25th and 27th state Senate districts; the incumbent State Senators are Bob Duff (25th District, Norwalk and Darien) and Patricia Billy Miller (also a Democrat, 27th district, Stamford and Darien).

The boundaries of these two districts mix the population of Darien with that of Norwalk and Stamford.

I submit that the 25th and 27th Senate districts do not serve Darien; the population is weighted heavily to the voters of Norwalk and Stamford and dilutes the voters of Darien. Darien needs State Senate representation that is more accountable to Darien’s interests.