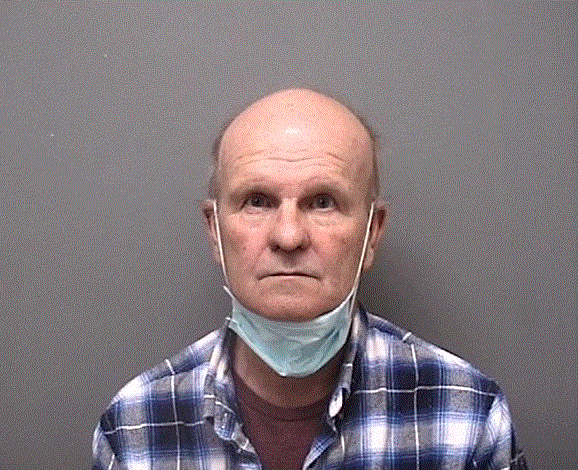 A 66-year-old Darien man who was a school crossing guard until schools closed in March was arrested Tuesday on a charge of possession of child pornography, Darien police said. 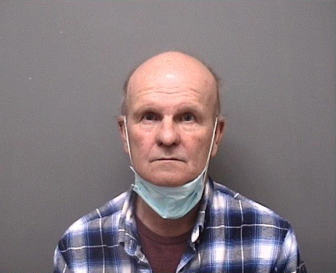 Poccia, hired last August as a crossing guard by Darien Public Schools, had no prior arrest record, and police said that they have no evidence suggesting he had any inappropriate contact with children:

“At this stage of the investigation, there is no evidence to suggest that Poccia had any inappropriate contact with any minors from Darien or any other area, nor is there any evidence that local minors are depicted in the images,” a Darien police news release said.

Police gave this account of the investigation, including accusations against Poccia not proven in court:

On Feb. 28, a Darien police officer with the Tactical Investigation Unit of Southwestern Connecticut, received a CyberTipline report, a nationwide reporting service from the National Center for Missing and Exploited Children. The tip indicated that images of suspected child pornography had been downloaded to an Internet address in Darien.

Police immediately started an investigation and got search warrants approved to get more detailed information on the location and ownership of the Internet (or “IP”) address.

On March 3, an order to disclose records was submitted to the Internet service provider for the IP address, and on March 20, the provider told police that the address belonged to Poccia and was associated with his address on Hollow Tree Ridge Road.

Police also found out that Poccia was a school crossing guard, and had been working during this school year, until schools closed on March 11.

Over the next week, officers applied and got approval for a search and seizure warrant for Poccia’s home, and on March 31 they went to his house and searched it, seizing the 20 printed images and “several electronic items.”

Poccia was told that, based on the investigation, he was fired as a school crossing guard.

Police examined and analyzed the items seized, but found no further evidence related to child pornography other than the 20 printed images.

Police then submitted a request for a search warrant, which was approved by a prosecutor and a judge. At 1 p.m. today, Tuesday, April 14, Poccia turned himself in at Darien Police Headquarters with his lawyer, Mark Sherman.

Poccia was charged with one count of second-degree possession of child pornography and released on a $150,000 bond. He is scheduled to appear June 15 in state court.

The police news release said: “No further details are being released pertaining to this investigation.”