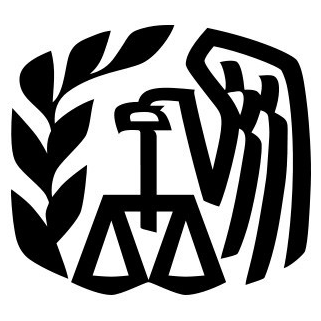 The Internal Revenue Service notified a 55-year-0ld Darien woman recently that a tax return for 2016 had been filed in her name.

The only problem was that she hadn’t filed it yet.

When she contacted the IRS to tell them that, they told her to file a report with local police, which she did last week.

Scammers have been filing bogus tax returns in the name of people whose identifying information they’ve stolen in order to get tax refunds sent to them. The victim is not only the federal government but also the person whose identity has been stolen: It takes the IRS a while to straighten out the matter, and taxpayers could themselves be waiting for a refund.