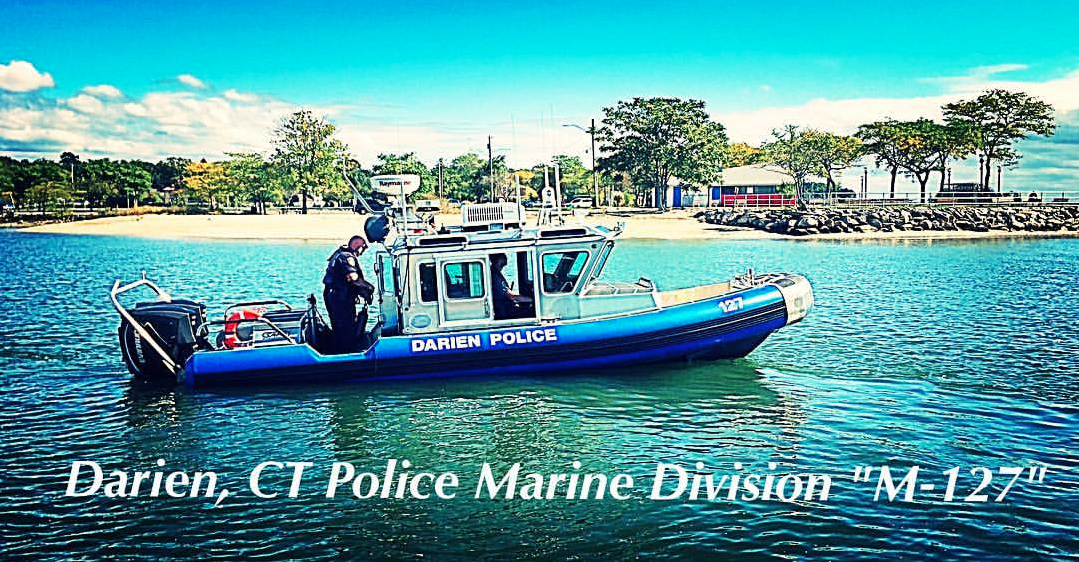 After their boat sank, two males were pulled out of the water by Darien police in the Marine Division on Saturday near Norwalk.

According to Darien police:

Officers on the Marine Division‘s Darien 127 boat were patrolling on Long Island Sound when a distress call was broadcast on marine radio at about 12:46 p.m. The call said a vessel was taking on water near Copps Island, one of the Norwalk Islands.

When the police boat arrived, officers found the two males in the water, and police saw the mast of a sunken sailboat protruding above the water.

The two were taken to Norwalk Yacht Club for medical evaluation. The U.S. Coast Guard was told about the submerged vessel.