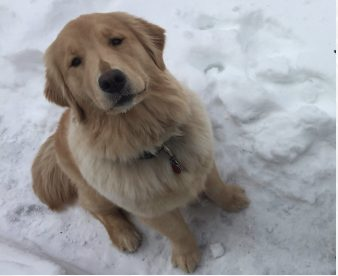 The Darien owner of a now-shuttered, unlicensed pet boarding business where a  golden retriever died this summer from what veterinarians call extreme heat exposure — is seeking a form of probation. 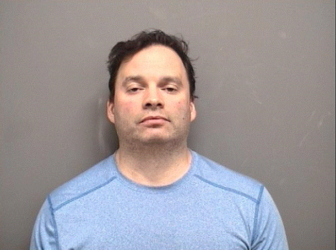 An attorney representing Terry Burns, 44, charged Oct. 6 with animal cruelty, said during a hearing Thursday in state Superior Court in Stamford that his client is applying for Accelerated Rehabilitation.

That court program allows for charges to be dropped after a period of many months in which a defendant otherwise keeps out of trouble (that usually means that the defendant isn’t arrested) and other conditions may also be attached. The charges are also removed from the defendant’s criminal record. If the defendant violates any of the conditions, a prosecutor may resume the case. 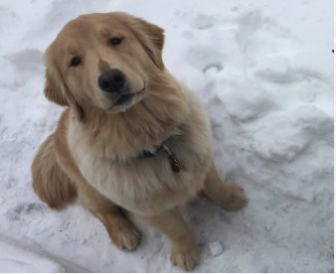 Betsy, a golden retriever owned by Mimi Gammill of New Canaan, died while in Terry Burns’ care, according to Darien police.

It isn’t clear whether prosecutors and police will object to the application for accelerated rehabilitation, how long it would last or what its terms would be.

Judge John Blawie told the state’s attorney and Burns’ lawyer, Matthew Maddox, that the Darien man wouldn’t be allowed to have any pets as part of a possible future set of conditions, and that town Animal Control officials would be notified of that stipulation.

The case was continued to Jan. 12. 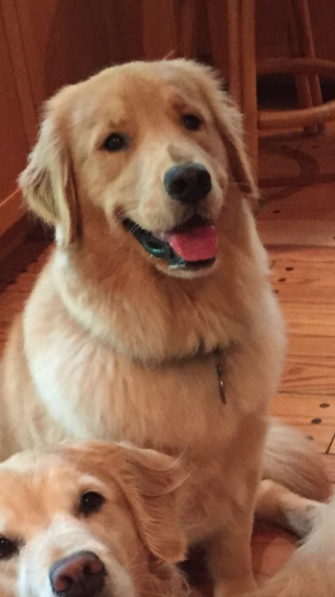 A staid-looking Burns, wearing a white button-down shirt and green khakis, stood by and said little during the hearing. He spoke very briefly in the affirmative and in a strikingly high-pitched voice as a court official swore him in.

It was Burns’ first appearance since his arrest nearly two months ago.

Darien police found that dogs boarded at Terry’s House of Pets — located at Burns’ 259 Hoyt St. home — often were kept locked in a motor vehicle while he ran errands, were forced to compete for food tossed onto an unsanitary garage floor — in a room that was not climate controlled — and the animals never were let outside for fresh air or exercise.

When a young golden retriever died in his care in July, Burns’ explanation for how that happened wasn’t believed by the dog’s New Canaan owner and conflicted with what emergency veterinary workers found, according to an arrest warrant application from Darien Police Officer Richard Flood. 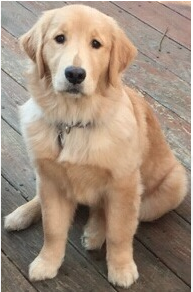 Another photo of Betsy

Though Burns told the staff at Norwalk’s VCA Veterinary Referral and Emergency Center that the dog, Betsy, had “collapsed suddenly after playing outdoors,” that “did not make sense,” according to the testimony of veterinarians cited by Flood in his application, signed by Judge Blawie.

“Evidence indicates this golden retriever died of heat stroke, some time before arriving deceased at the emergency hospital,” it said.

Betsy’s owner, New Canaan resident Mimi Gammill, were in the courtroom during Burns’s appearance, as was another former client of Terry’s House of Pets, New Canaanite Susan Slocum, and two women from Desmond’s Army.

Taking up the cause following the death of a dog named ‘Desmond’ that was beaten, starved, strangled and dumped by his owner, Desmond’s Army advocated for a law that Connecticut enacted last year, allowing judges to appoint lawyers as advocates for dogs and cats in cases of cruelty, abuse and neglect.