To cap off its second week of the new school year, Darien High School held its annual Club and Activities Fair.

The festive atmosphere featured over 50 clubs representing a wide array of interests including scholastics, community service, and social clubs, according to Andrea Cragin, one of the parents helping to organize the event. 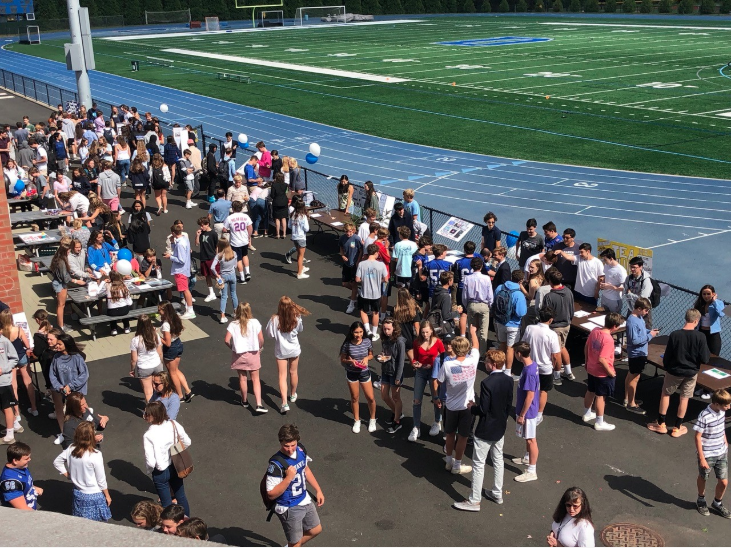 The DHS Club and Activities Fair, held outside on a sunny Friday, Sept. 13.

More than 50 organizations were represented at the fair. 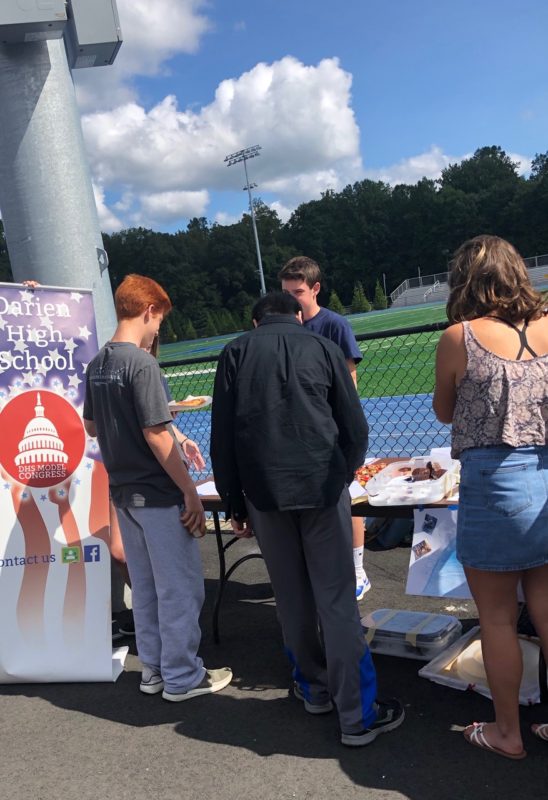 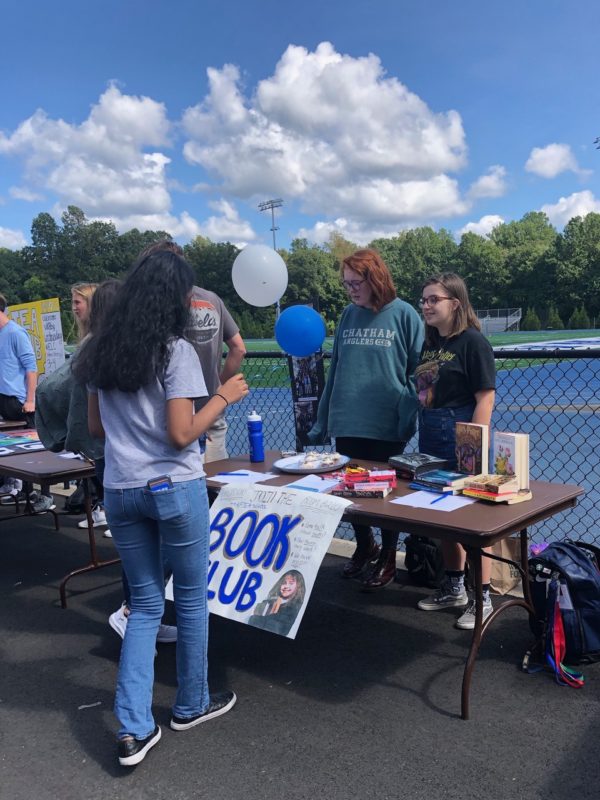 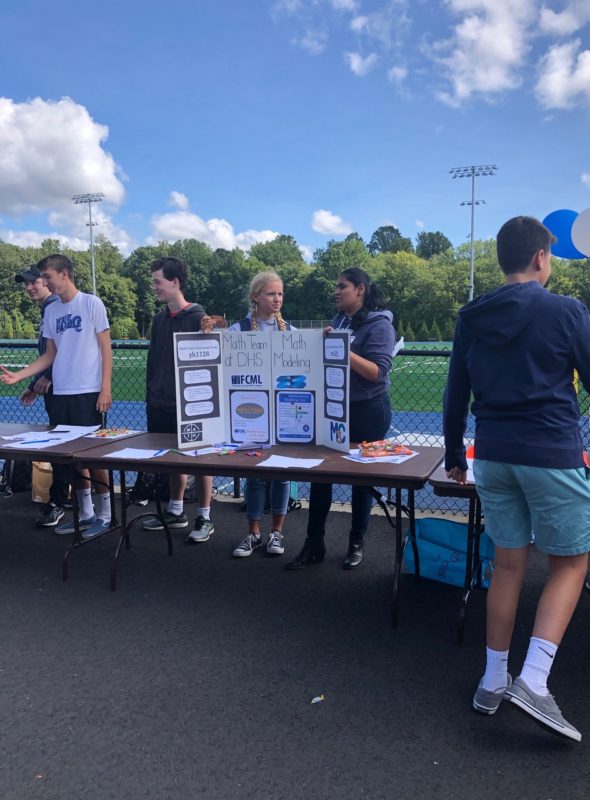 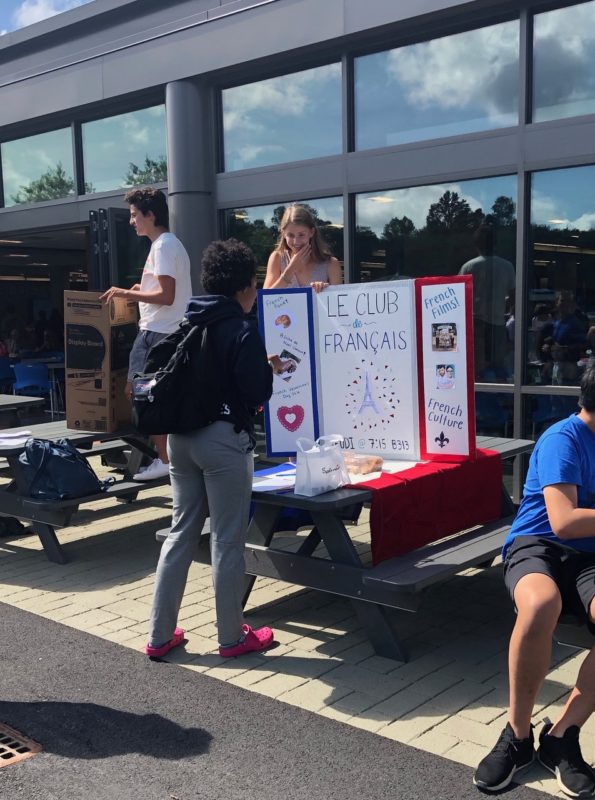