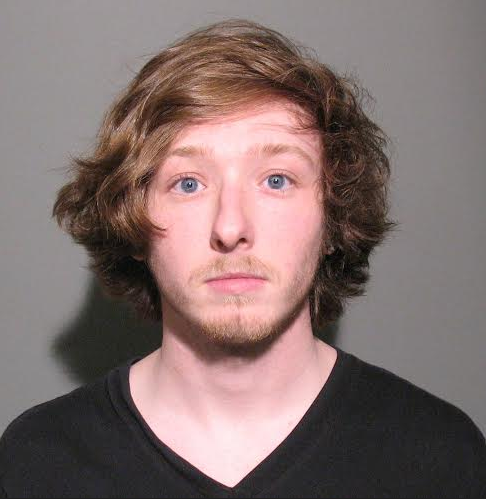 A 2016 Nissan Maxima belonging to a 34-year-old Darien man was reported stolen sometime between midnight and noon on Monday, May 2 from where it was parked on Grove Street. Then the story gets interesting. 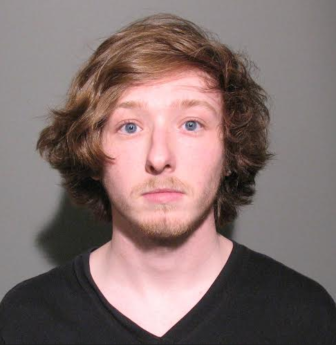 Darien police said that after they received the report and put out a bulletin to other police departments to be on the lookout for the car, it was found the next morning by police in New York City — who found a New Canaan man sleeping inside it at 10 a.m. the next morning.

Darien police described the incident and arrest with this account (including accusations not proven in court; information from New York was originally from New York police):

A resident of Grove Street, the woman who reported the incident to police was the girlfriend of a 34-year-old man, also a Grove Street resident, who owns the car. She told police that the car hadn’t been locked, but she didn’t believe the keys were in it.

The woman couldn’t show police the keys, and police later spoke by phone to the boyfriend, who said he had two sets of keys but couldn’t find the third. The boyfriend said he hadn’t realized the car had been taken until his girlfriend told him. There was no indication at the scene that the thief had forced entry into the vehicle (for instance, broken glass or a rock is sometimes near where a stolen car was parked).

The next morning, New York City police from the 44th Precinct told Darien police that the stolen car was found near Teller Avenue and 162nd Street in the Bronx (about half a mile east of Yankee Stadium), and that they had Young Kirk, 19, of New Canaan in custody.

Kirk had told police that he had traded his Volkswagen GTI for the Nissan some male had given him in return. New York police said that male’s identity was completely unknown.

The owner of the Nissan said he didn’t recognize a picture of Kirk and didn’t know anyone who owned a Volkswagen GTI. The owner was able to provide a set of keys for his car. The Darien police report didn’t mention how the owner would get the car back.

Young Kirk, 19, of New Canaan was charged with grand larceny of an automobile and use of a vehicle without the owner’s permission.

On April 7, Kirk had been arrested by New Canaan police after a report of a possible fight among a group of youths near the intersection of Park and Pine Streets in downtown New Canaan, according to an article in New Canaan Patch.

In that incident, the sole arrestee, a Wahackme Road resident, was charged with second-degree breach of peace, interfering with an officer, possession of marijuana and possession of drug paraphernalia, according to NewCanaanite.com. He was later released on $500 bond.