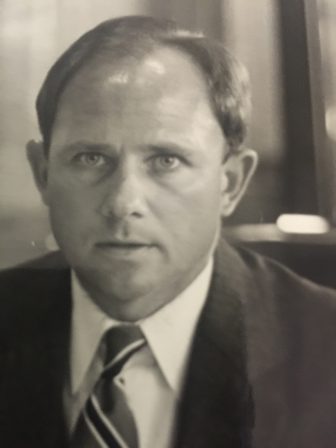 He was the son of the late Edward L. and Helen Q. Warren of Darien and graduated from Darien High School in 1957. He then attended Columbia University, Class of 1962.

He served in the U.S. Coast Guard, was a former 3rd degree Mason and a member of Saint Anthony Hall in New York. He was also a member of the Racquet and Tennis Club in New York and a former member of Wee Burn Country Club in Darien. He was an enthusiastic ice hockey, tennis and squash player.

He spent 40 years as an investment and trust officer at banks in New York and Connecticut.