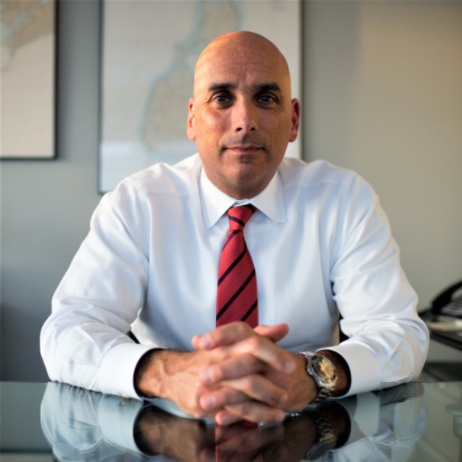 The last couple of years have seen a marked increase in criticism of police conduct throughout the United States. Fatal interactions with police have been delivered to us on the evening news often through amateur video.

Technology and the extraordinary prevalence of smartphones have made it very easy for citizens to record their own interactions with police and also record police conduct with other individuals.

Police Can Stop You from Recording for Certain Reasons

It is essential that we understand that when we record police and we pursue our legal right to do so, we understand some fundamentals of police work.

One of those fundamentals is grasping the concept of a potential crime scene.

Stay Out of the Crime Scene and Don’t Interfere

There is always a loosely defined perimeter around police and an individual with whom police are communicating or who may be under investigation.  Within that perimeter, there may be evidence that must be preserved, both for the benefit of the police and perhaps more importantly, for the benefit, defense and protection of a potential accused.  There are few things that cause me greater anguish as a defense attorney than finding that a crime scene has been tampered with or contaminated.

Furthermore, your presence and recording of police conduct can sometimes cause the individual with whom a police officer is interacting to engage  you or others and therefore not respond to police officer questions or commands. Physically intruding upon a potential crime scene or engaging a subject of police investigation may result in your own arrest and even a possible felony charge.

In Connecticut, it will be largely up to police to exercise their discretion if someone recording their conduct is interfering with their work and whether to charge that person with Interfering.

Ironically, and for many police officers, gratefully, police departments around the country are gradually implementing the usage of body cameras so that police can record their work and interactions with potential arrestees.

Recording of police activity by police themselves, and especially police department recording of interviews are superb devices for documenting and maintaining law enforcement integrity and the reliability of prosecutions.

No one should be intimidated by police or anyone else into not recording police.

However, it is important that we keep in mind that it is the same system of laws and the same police conduct, which many criticize, that allow us the right to record the system at work.  Go ahead and press “record” — just be smart about it.

Attorney Matthew Maddox has offices in New Canaan. His blog appears on his law firm website and is available by email.