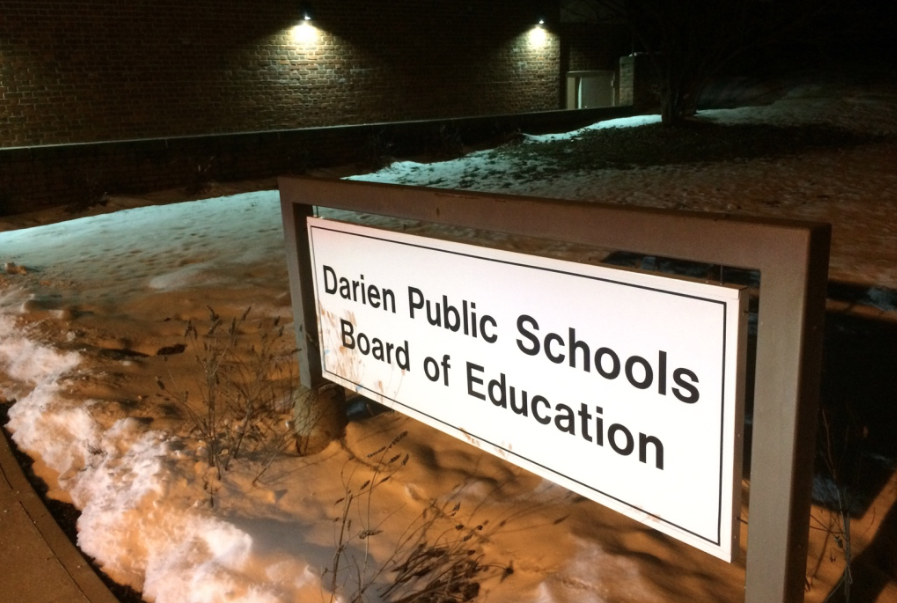 Darien Schools Superintendent Dan Brenner issued a public apology Monday to Darien parents of school children. He said he should have delayed the start of school.

Brenner’s 5:17 a.m. tweet about not delaying the school day was met with harsh complaints from parents, including some insults, and complaints often combined with swearing, insults, scorn and vilification from others, most of whom identified themselves as students. 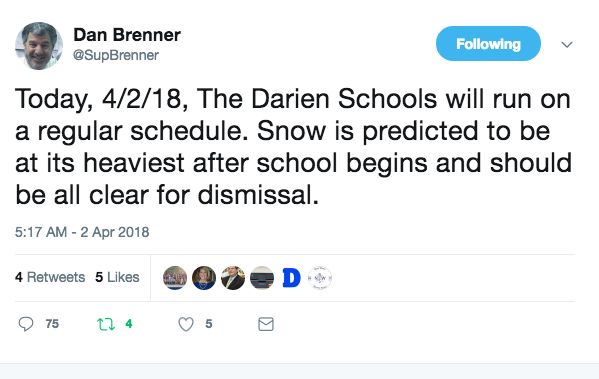 Here’s a sampling of the replies to that tweet (we’ve left out the swearing):

The heaviest snow is now thru 10a. Bad call. Kids should not be out in this nor should teachers . Hope nobody gets hurt SMH

Emily DeNunzio
‏ @emilydenunzio
Hi Mr. Brenner, I was wondering if I could have your address in advance so I know where to send the insurance bill when I crash?

beth cherico
‏@BCherico
This was the wrong decision today. I don’t know what financial reason you had for making this choice but this is irresponsible. The icing on the cake was the bus blew by my son without stopping so I got the special joy of making the trip twice.

Can’t wait to stay late at school because @SupBrennar didn’t delay or early dissmissal. Congrats, U did this to yourself. Also did I meantion you live in Long Island? You should work at the DMV because clearly you lack common sense.

Snow was falling early this morning, then when school buses delivered students to the town’s schools, and then for a bit after. All buses arrived safely, Brenner reported, although some had “limited delays.” 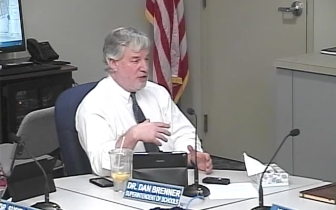 “It is clear now that our best course of action would have been to begin school today with  a two-hour delay,” Brenner wrote. “Unfortunately, when making the decision at 5 a.m. it was not nearly so clear.  As a result, I apologize for any worry that my decision may have caused to families, students and staff.”

When faced with decisions around school closures and delays the safety of our students and staff is always my highest priority.  Many weather related decisions are straight forward, while others are more involved. In that spirit, I wish that I had the ability to use hindsight when making these  complicated decisions, but that is obviously not possible particularly after witnessing this morning’s snow event.

It is clear now that our best course of action would have been to begin school today with  a two hour delay. Unfortunately, when making the decision at 5 a.m. it was not nearly so clear.  As a result, I apologize for any worry that my decision may have caused to families, students and staff.

I want to report that all of our buses arrived safely to school today and with limited delays.  Given the current weather forecast we are confident of a normal dismissal this afternoon.

Here’s hoping this is our last storm of the winter/spring.

Thank you for your understanding.

At a recent Board of Education meeting, Brenner discussed how he and some other superintendents in Fairfield County decide whether to close or delay school because of the weather: