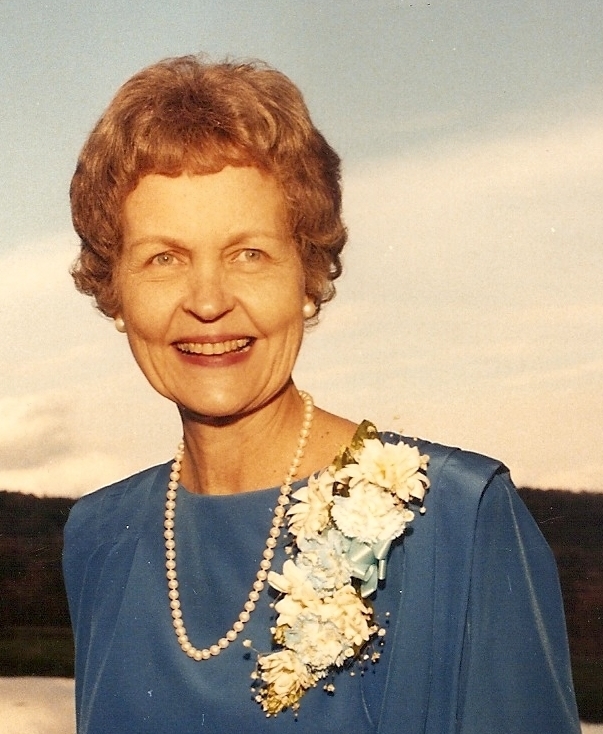 Betty Borgeson Lotz, a 67-year resident of Darien, died on Dec. 21, 2017 at Stamford Hospital following a short illness. She was 94 years old.

She lived independently in her Darien home until her final two weeks, the fulfillment of her long held hope and wish. 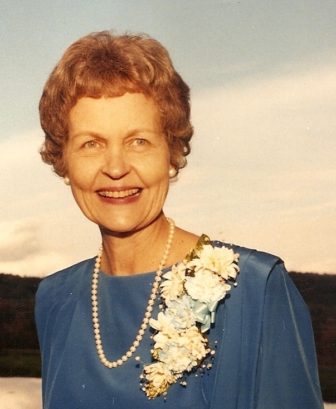 She was born on June 25, 1923 in Worcester, Mass., the daughter of the late Rudoph and Gerda Olson Borgeson.

After graduating from Simmons College, she moved to Washington, D.C. where she was secretary to the president of Mount Vernon Seminary.

Betty was secretary at the Edward Lawrence Funeral Home for 13 years.

She married the late Robert Lotz in 1948. Their long and happy marriage lasted for 60 years in Darien. They were long-time members of the Fairfield Round Dancers, the Darien Dance Club and the Darien Senior Center. She was a talented player of piano and organ and led a popular sing-a-long group at the Senior Center.

Betty was a member of Noroton Presbyterian Church and was a volunteer for Meals on Wheels for many years. She enjoyed visiting restored carousels, solving crossword puzzles and her Swedish heritage.

In addition to her family, Betty loved the actor/singer Nelson Eddy and was a long-time member of the Nelson Eddy Fan Club.

She is survived by sons Norman and Steven, and grandchildren Roy Lotz, Jay Lotz and Deborah Lotz-Melchor.

A Memorial Service will be held at the Edward Lawrence Funeral Home, 2119 Post Road, Darien on Tuesday, Dec. 26, 2017 at 2 p.m., followed by refreshments at Noroton Presbyterian Church, Darien.