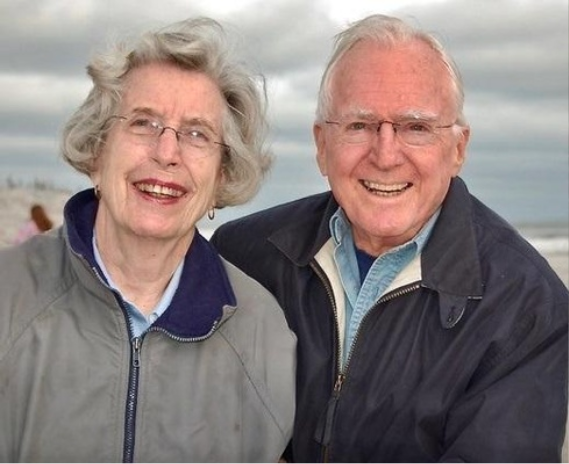 Barbara Jane Sillars, 87, passed away on March 3. Her wake and funeral will be on March 27.

BJ was born on May 27, 1931 and raised in Dayton, Ohio. BJ attended Northwestern University in Evanston, Illinois, where she majored in theatre and met Robert (Bob), her husband of almost 60 years.

Barbara Jane Sillars, 87, passed away on March 3. Her wake and funeral will be on March 27.

BJ and Bob raised their children in Glenview, Illinois and Darien. They retired to Wilmington in 1996 for easier winters, beautiful beaches, and a wonderful community. After Bob’s passing in 2010, BJ moved to Plantation Village in Porters Neck.

Throughout her life, BJ’s faith played a very important role. In addition, she was a very community and civic-minded woman.  BJ was a member of Grace Evangelical Presbyterian Church and the PEO Sisterhood.

— an obituary from Andrews Mortuary and Crematory Market Street Chapel; condolences may be left on the funeral home’s online guestbook.

She volunteered for the Azalea Festival in the spring and supported as well as regularly attended concerts of the Wilmington and North Carolina symphonies. She was an avid bridge and mah jongg player.

In her final days, BJ remarked, “I’ve had the best possible life, full of family and friends. I could not ask for anything more. I’ve had the fullest life possible.” She said to her daughter, “YOU are perfection.”

BJ was predeceased by her husband Robert Noble Sillars Jr., her parents, Alvin Stuart and Hazel Smith Baker, and in 1966 by her eldest son, Robert N. Sillars III.

The family will receive friends from 10 to 11 a.m., Friday, March 29, 2019 at Andrews Mortuary Market Street Chapel. A memorial service will follow.