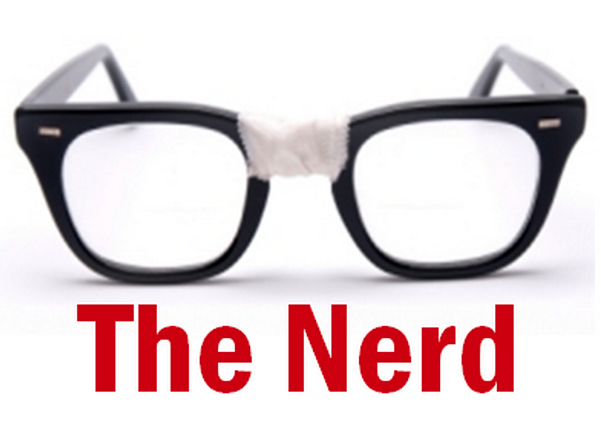 An announcement from Darien Arts Center:

Auditions for the DAC Stage production of The Nerd, by Larry Shue are being held on Saturday, September 12 and Sunday, Sept. 13 from 5 to 7 p.m. at the Darien Arts Center Weatherstone Studio, located at 2 Renshaw Road, behind Darien Town Hall. 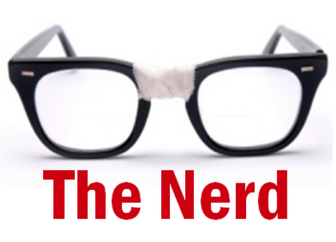 Callbacks will be determined. Bob Johnson will direct this two-act comedy that will run on weekends in November from Nov. 6 through 22.

The Nerd presents the story of Willum Cubbert, an unassuming young architect, who is landlord to Tansy McGinnis and Axel Hammond. The three are good friends.

Tansy is a smart, attractive woman, with an attraction to Willum; determined to leave in order to pursue a career in television meteorology in Washington, D.C.

Axel is a smart aleck drama critic who was once engaged briefly, to Tansy. Axel and Tansy are present when Willum, during a house party, becomes host to unexpected houseguest Rick Steadman, who had saved Willum’s life in Vietnam.

What Willum and Tansy never learn is that “Rick” is not actually Rick Steadman, the brave man who risked his own life to save Willum. The intruder is actually an actor, Kemp Hall, who was persuaded by Axel to impersonate Rick Steadman in order to make Willum understand his real priorities.

Kemp, playing the nerd, drives Willum almost to comical violence as he becomes increasingly impossible to live with.

Parts to be cast are: