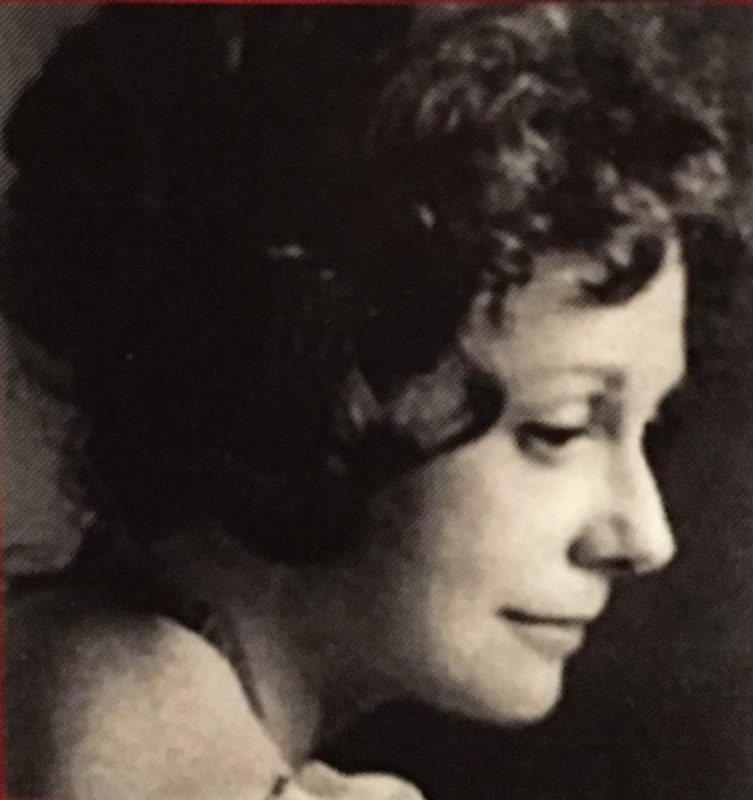 Arden Anderson-Broecking, 86, died March 20. A celebration of her life will take place June 15. 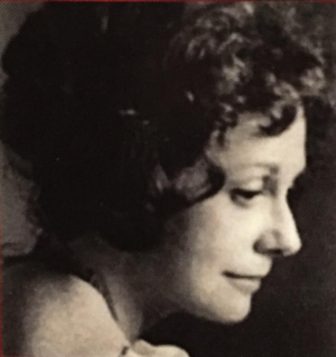 Arden Anderson-Broecking, 86, died March 20. A celebration of her life will take place June 15.

She went on to the Neighborhood Playhouse School of the Theater in New York studying with Sandy Meisner and also began to study dance with Martha Graham and Louis Horst.

Her professional career began in the American Savoyards. At the time, it was the only professional Gilbert and Sullivan company in the world other than Britain’s D’Oyly-Carte. Arden was made principal soubrette.

In 1960, she was hired for a USO show called “Broadway, USA.” The company traveled all over the Pacific Area Command, including South Korea.

Arden was fortunate to have the opportunity to study with remarkable teachers and coaches: Walter Bricht, Walter Taussig, Carl Bamberger and Paul Berl. Maestro Bricht introduced her to Richard Woitach, who became her accompanist.

Arden performed on the concert stage, specializing in the German and Swedish song literatures, sang as a soloist in orchestral works, including the Beethoven Ninth, and did soubrette roles in operas. She also sang sacred music in almost every religious tradition, amassing a large repertoire.

Arden married Wilfrid Broecking and moved to Darien. She began an acting consortium, had a successful voice coaching studio, sang with the Connecticut Grand Opera, was a music critic and feature writer for the Brooks family of papers, and worked in opera and theater stage direction. Arden co-founded Crystal Opera, a showcase opera company that presented fully staged and costumed productions for fifteen years.

Arden is survived by her two children, Heidi Broecking and Hans Broecking; their spouses, Steven Knowlton and Pamela Broecking; and her beloved grandsons, Devon Christian Broecking-Knowlton, Wil Broecking and Warrick Broecking. She also leaves her cousins, Dr. Thomas Norton, and Susan Thompson Lamb; and a family of second and third cousins in Sweden. In Germany, she has three nieces and three grandnieces.

There will be a celebration of her life at 11 a.m., Saturday, June 15, 2019 at Saint Luke’s Parish in Darien. Arrangements will be handled by the Lawrence Funeral Home in Darien.

In lieu of flowers, please offer gifts to the music program at Saint Luke’s Parish, Darien, where Arden sang for many years, and to Norwalk’s Crystal Theater.