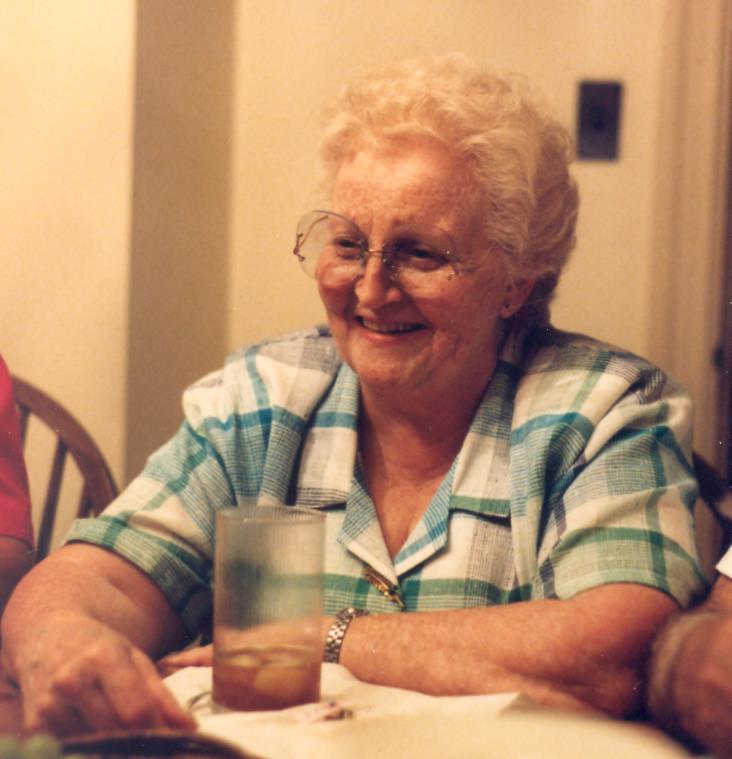 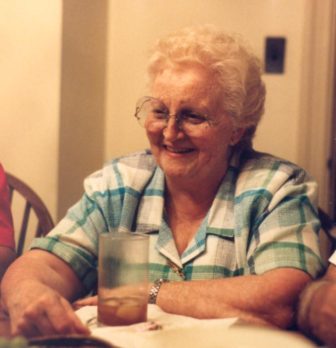 She was born in 1921 to Maria and Mario Russo, who had immigrated to the United States in the early 1900s. She grew up in Queens and worked for the New York Times, where she became secretary to the editor.

She left her job and moved to Darien to marry her beloved John Nastasi. She continued reading the New York Times most of her life as she had been accustomed to reading it from cover to cover.

She was a devoted wife to John and mother of three children. She spent many years volunteering for the Darien Community Association. She loved creating with decoupage, sewing, crocheting and even upholstery.

Her home was her focus. She was an excellent cook and hosted many parties with her fine traditional Sicilian cuisine. Our everyday dinners in the 50s and 60s were dishes that are trendy now. She took many trips into New York City to source the best ingredients. We still cannot find a cannoli to rival hers.

She loved traveling in Europe, bird watching, brasciole, meatballs and “gravy,” flowers and plants of all varieties, barbecued ribs, pulled pork sandwiches and bread ‘n’ butter pickles, good “clean” jokes, Italian opera and classic tunes from the ’40s and ’50s. She had a beautiful voice and was constantly singing her favorite tunes.

Ann and John moved to Clearwater, Florida in the mid-1980s and cultivated many long lasting friendships there. They also maintained a residence in Norwalk.