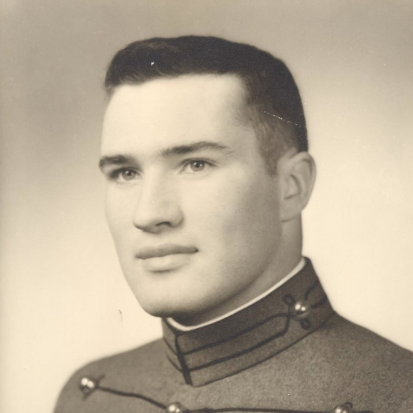 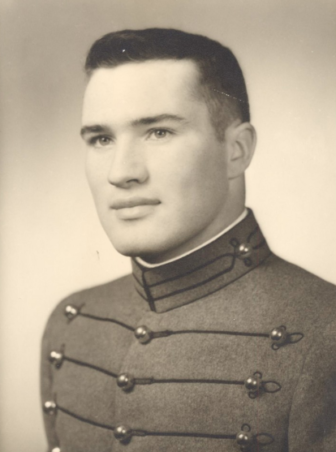 He was brave throughout his life and especially during his illness and was and is our family’s biggest role model and supporter.

Born on Nov. 7, 1940, Al was the son of Albert F. Lynch and Margaret Maloney Lynch. Al grew up in Natick, Massachusetts and graduated from Natick High School. He played offensive guard for the high school football team and continued to play at the United Military Academy at West Point, graduating in 1962.

After college, he served in U.S. Army, served one term in Vietnam and attained the rank of captain. He received two bronze stars in combat. He then attended Columbia University Business School and graduated in 1968.

Al married Bernadette Marie Stanton on Feb. 15, 1969, and together they raised two children in Darien where they lived for 46 years.

Al had a long career as a certified public accountant, a consulting executive, and later, a managing director of several New York City law firms. He started his career at Arthur Young, where he became a partner in 1977.

He left Arthur Young to manage the business affairs of several large law firms. He recently retired as managing director of Curtis, Mallet-Prevost, Colt & Mosle LLP, a law firm with headquarters in New York, with offices around the world.

For almost 40 years, Al was a member of the Country Club of Darien, where he enjoyed playing golf with his family.

He also loved traveling and seeing the world far and wide. He was always looking forward to his next trip. He traveled all over Asia and Europe and parts of the Middle East for work or pleasure. In 1976 and 1977, he spent a year in Greece working on a consulting project. He loved to go to Italy and France on vacation.

A great joy in his life were his three grandchildren — Christian, Caitlin and Charlotte Davidson — with whom he enjoyed golfing, Yankees games and all kinds of movies and Broadway shows. He loved swimming and seeing his grandkids at his pool.

He also loved his dog, Jack, a 13 year-old black lab who was the most loyal dog in the world.

Visiting hours for Al will be held on Wednesday, Jan. 2 from 5 to 7 p.m. at Lawrence Funeral Home 2119 Boston Post Road in Darien.

In lieu of flowers, please consider making a donation to the Pulmonary Fibrosis Foundation, 230 E. Ohio St., Suite 500, Chicago, IL 60611 or a charity of your choice.