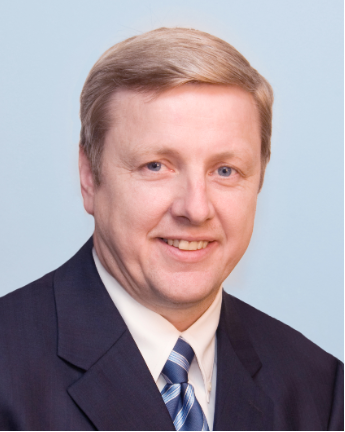 The Board of Education on Tuesday hired Alan Addley as the next Darien superintendent of schools. 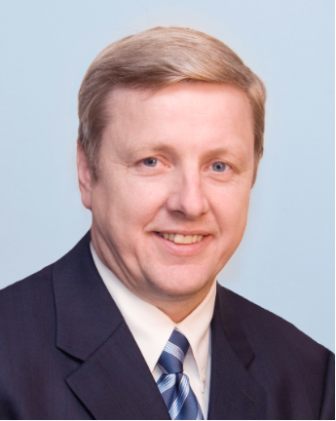 He started out as a math teacher in Northern Ireland and has been an administrator there and in the United States.

“Dr. Addley is a highly respected and inclusive school leader, and the board looks forward to working closely with Dr. Addley to maintain the excellence and promote the continuous improvement of the Darien Public Schools,” the Board of Education said in an announcement Tuesday evening.

Interim Superintendent Elliott Landon’s contract was due to expire June 30. Past Darien superintendents have tended to start their employment on July 1.

Board of Education Announcement

The Darien Board of Education is delighted to announce that, after a comprehensive national search, it has appointed Dr. Alan Addley to serve as its next Superintendent of Schools, commencing this July.

A native of Northern Ireland, Dr. Addley started his career as a mathematics teacher and professional soccer player. Alan has 33 years of administrative and teaching experience in private and public schools in the United States and Ireland.

Dr. Addley is a highly respected and inclusive school leader, and the Board looks forward to working closely with Dr. Addley to maintain the excellence and promote the continuous improvement of the Darien Public Schools.

The Board also wishes to thank Dr. Elliott Landon for his very capable leadership as Interim Superintendent of Schools this year, which will continue through June.

This video was published in 2017 after Addley was named School Superintendent of the Year by the Neag School of Education at UConn (where Addley is an alumnus):

Forward to the 1:20 timestamp to avoid the commercial:

Forward to the 00:50 timestamp to avoid the commercial:

8:45 p.m., Tuesday: When the Connecticut Association of Public School Superintendents named Addley the superintendent of the year for 2019, it published this description of his career, with more detail than the Board of Education description just above.

Not only was he a professional soccer player at one point, but he also was “director of studies for Rumsey Hall Soccer School in Washington, Connecticut overseeing academic life starting in 1988.”

His more recent career has included a lot of involvement in developing “professional learning communities,” which involves small-group collaboration for professional development in education.

Here’s an excerpt from the CAPSS announcement:

Addley became principal of Granby Memorial High in 2001, where he implemented a professional learning community model for school improvement that has resulted in a significant increase in student achievement and increased program opportunities for all students. He has served as superintendent of Granby Public Schools since 2008.

As a Solution Tree associate consultant for professional development, he has presented at national conferences and has worked with school districts across the country on professional learning communities, leadership, and school improvement.