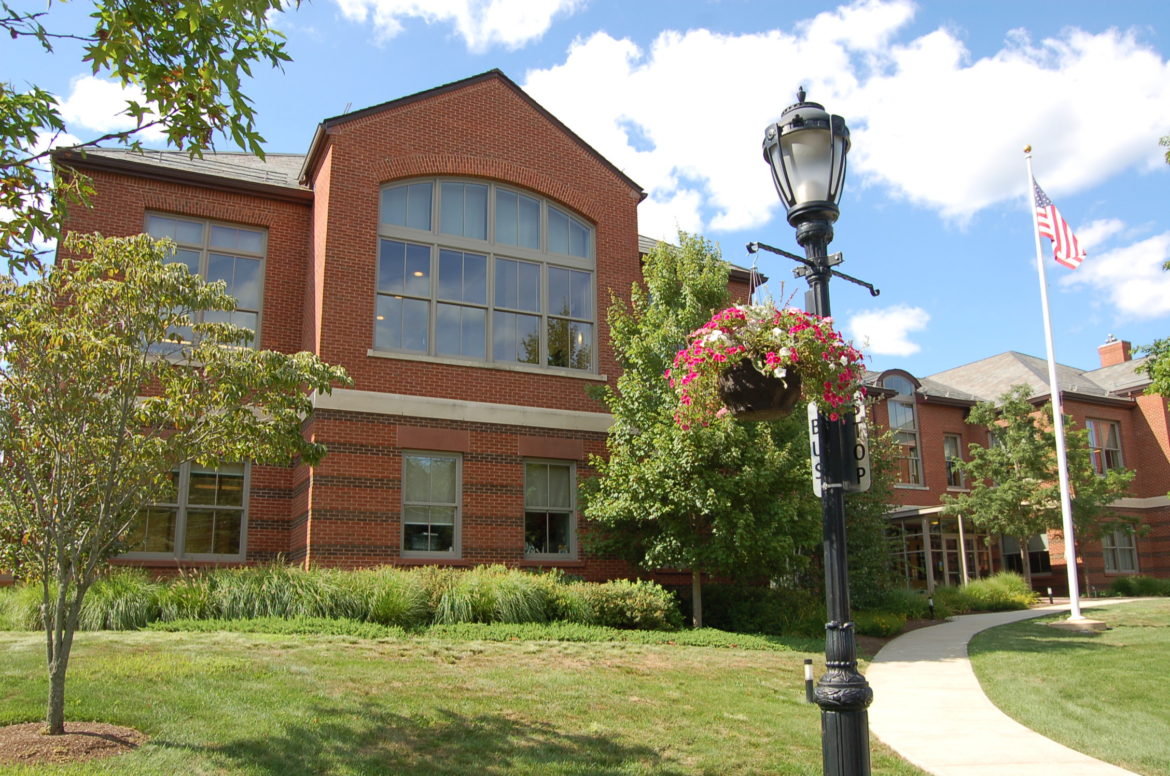 Darien Library will be closed Monday, Nov. 4 because of ongoing work in the heating-ventilation-air conditioning system, the library announced Thursday.

“We will resume our usual operating hours on Tuesday, Nov. 5,” the library said in a tweet and elsewhere online.

As Darienite.com previously reported (on Oct. 10):

You may hear some noise in parts of Darien Library, starting this Friday, Oct. 11 and continuing into December, and feel some cooler temperatures for a month, starting this Tuesday, Oct. 15 as work is done on the building’s HVAC system, the library just announced. 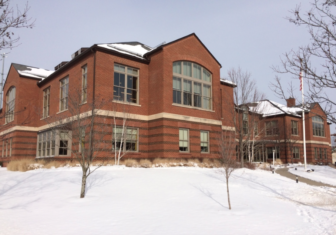 The project to improve the HVAC system is meant to allow the library to stay a little warmer in the winter and cooler in the summer, according to the announcement.

The library has a geothermal heating and cooling system that circulates water between the building and the ground under the parking lot (underground is cooler than normal summer temperatures and warmer than normal winter temperatures). This can save money and be better for the environment by allowing the library to use usee less fuel. 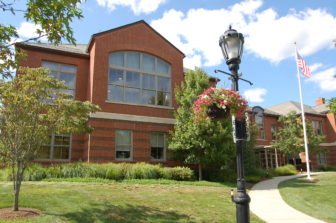 The latest project, meant to upgrade that system, “will replace many of the units in our HVAC system, adding air capacity.”

Last winter, new wells for the geothermal system were drilled under the heavily used parking lot, temporarily restricting space for parking. That project replaced a water-circulation system that wasn’t completely enclosed in pipes with one that is.

The library is also working on increasing parking available to patrons through an agreement to use some of the lots at the Thorndal Circle office park.