Like the end of a film noir, Daylight Saving Time will fade to black Sunday, a period when Connecticut’s roadway crashes spike, warns AAA Northeast.

Starting Nov. 6 — when clocks “fall back” an hour at 2 a.m., and we all gain an hour — the 5 to 6 p.m. hour becomes a perilous time, said Fran Mayko, AAA Northeast spokeswoman.

Between 2017 and 2021, during the 5 p.m. hour, the UConn Crash Data Repository reports Connecticut saw a 206% spike in pedestrian-related crashes when comparing the four weeks after DST ends to the four weeks prior, she said.

The same period saw a 56% increase in all crashes. 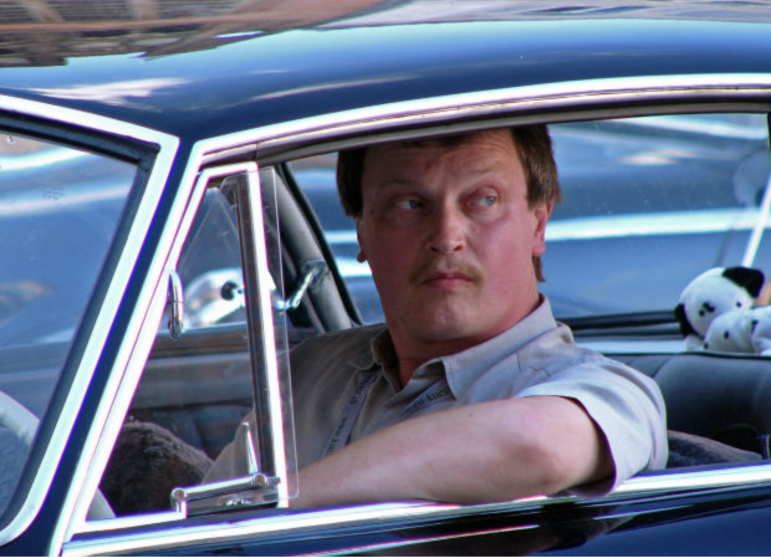 Photo by User jkt_de at at Morguefile.com

Watch out for pedestrians and cyclists, especially at intersections, especially in the next several weeks after the time change.

“People’s internal body clocks are affected in different ways,” Mayko said. “Sometimes, our concentration, attention or decision-making may be altered, so it’s important drivers and pedestrians make adjustments during this time of year.”

How to Cut Your Risk

To lower your risk once the time change goes into effect, AAA suggests drivers:

• Check for cyclists and pedestrians before turning corners and approaching crosswalks and intersections.

• Walk against traffic; but ride bicycles with traffic; and

• Cross at corners, not in mid-block.