Darien real estate agent Janine Tienken has been named 2022 Realtor of the Year by the Darien Board of Realtors, Inc. Tienken was chosen based on her dedication, both past and present, to the Darien Board and the Darien community. 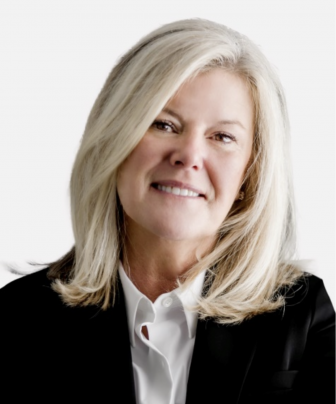 Real estate agent Janine Tienken, Darien Board of Realtors’ 2022 Realtor of the Year.

— an announcement from Houlihan Lawrence

Tienken has been a dedicated member of the Darien Board of Realtors since 2004. She has served as vice president to the Board, as president in 2013, and as a director in 2014.

In her leadership roles at the Darien Board, she was instrumental in the Board’s annual give-back to The Community Fund and other local charities. She is the current chair of the Darien Board’s Nominating Committee and has been at the helm of the committee for the past five years.

Her past philanthropic work includes being a parent leader for Person to Person’s Youth Group. She recently became involved with the Darien Community Association sponsoring their popular speaker series.

In her long and distinguished career, Tienken has received numerous awards including the #1 Real Estate Agent, Top Producer, and Emerald Award winner at Houlihan Lawrence. Tienken grew up in New Canaan and has lived in Darien with her husband and two children for 27 years.

She is a role model and mentor to new agents at Houlihan Lawrence, and Janine’s daughter, Morgan Tienken, also became a realtor in early 2022.

“We congratulate Janine on this prestigious award. She is a true professional who has demonstrated outstanding leadership throughout her real estate career while contributing to the local community,” said Jeff Kelly, brokerage manager for Houlihan Lawrence’s Darien office.