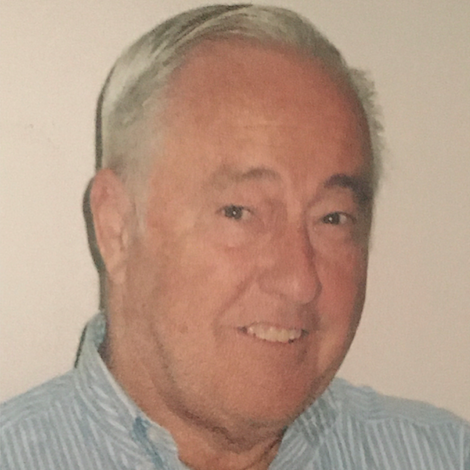 William Francis Moore, a resident of Darien for more than 48 years, passed away peacefully with his loving wife of 61 years, Mary Jane by his side on Friday, Nov. 8. He was 87. 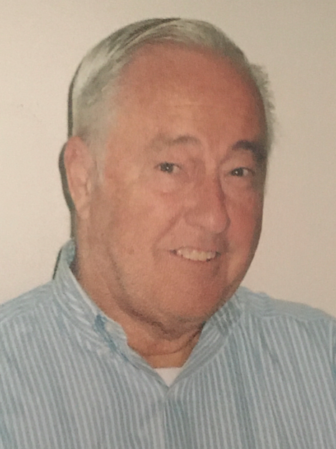 Born on February 23, 1932 in New Bedford, Massachusetts, he was the son of the late Hugh and Florida Moore.

Bill attended Western Maryland College on a football scholarship and graduated from UMass Dartmouth. He served with the U.S Army as a Private First Class during the Korean conflict. He was a member of the Friendly Sons of the Shillelagh and a founding member of the Darien Junior Football League.

He was a textile executive at Cherokee Spindale Textile Company in New York City for 35 years. Bill, along with Mary Jane, was an avid traveler to Marco Island, the Dominican Republic and aboard countless cruises. A collector of lighthouses, he was a formidable poker opponent, ace puzzle maker and a dedicated Red Sox and Patriots fan. Above all else, Bill valued the time spent together with his family.

Besides his wife Mary Jane, Bill is survived by five children, Debbie Rutledge (Donn), William Jr. (Jorie), Michael (Leesa), Colleen Plank (Scott) and Glen (Meghan). He was predeceased by a daughter, Brenda Jeanne. He is also survived by 14 grandchildren, Doug, Jay, Samantha, Amanda, Brittany, Scott, Donn, Matt, Justin, Jamison, Ryan, Brennan, Morgan and Bridget and one great grandchild, Charlotte. He was predeceased by his brothers James and Joseph, sister Marguerite Cushman and his twin sister Joan Beehan. He is survived by numerous nieces and nephews.

Bill will forever live on in the hearts of his treasured wife, children and grandchildren whom he cherished, and all those fortunate enough to have known him.